How to Overcome the Fear of Professional Networking

Professional networking can seem like a scary prospect. After all, it’s the most crucial aspect of a successful career: so many opportunities are based more on who you know rather than what you know. Thus, being aware of the real impacts of networking just makes the whole prospect all the more intimidating, especially if you haven’t gotten much of a start on making professional contacts. But sitting still and not taking action because you feel scared or intimidated isn’t going to help your career at all.

Networking requires a shift in attitude to find it less frightening than it appears. However, confidence-building is also an important part of getting over any kind of fear. With confidence and self-assurance comes greater tolerance for risk-taking, and less fear of rejection. After all, you can’t go through life taking no risks whatsoever!

Here’s what you need to do to get over your fear of networking in person.

First, remember that you’re still talking to another person.

You’re not speaking to an empty corporate entity or robotic shell of the inbox your resume or proposal could wind up in. You are speaking to a human being: act like one.

You still need to conduct yourself in a manner that suits the environment (set by your line of work and the type of event you are attending, if this isn’t networking on the fly) but you don’t need to give a stiff and unnatural sounding “sales pitch”. Relax, remember you’re speaking to a regular person. Be tactful but make one another comfortable.

Write down positive and unique aspects about yourself then internalize them.

What are you really talented at? What are your best personal qualities? They don’t have to be limited to what you’ve done for money. Just write down some simple adjectives you could use to describe yourself. Don’t think about using these as “selling points” to get that dream job or lucrative gig. This is purely for you. If you don’t believe in yourself, why would other people?

There’s always going to be someone out there who has more experience and more education than you vying for the same things. But if you want to put your best foot forward when networking and not find it scary, you need to genuinely believe these positive things about yourself then show how your unique experience and outlook can benefit your new contacts.

Get some practice online before meeting new people in person.

While nothing can really replace the value of networking in person and having that face-to-face interaction, networking can still be done online. What websites and blogs related to your profession do you frequent? Are you active on LinkedIn, Facebook, Twitter, or any platforms favored by your industry? If you have issues with social anxiety and feel intimidated approaching people or responding if someone comes up to you, online interactions can be a stepping stone to doing this in person since you have more reaction time as well as time to get comfortable with the person you’re having an exchange with. The possibility of meeting in person at a conference, or for coffee in you’re in each other’s areas, can also make the prospect of introducing yourself to people you haven’t met before seem less scary.

Remember that networking’s end result doesn’t have to be a job or gig, and rejection isn’t the end of the world.

What makes networking seem so frightening is how much can be riding on potential interactions: dream jobs rarely happen through online applications, and gigs of a lifetime don’t happen through bland form emails.

But if you speak to someone at an event and they’re not interested in hiring you period, let alone immediately, what’s the absolute worst thing that happens? You have a cordial conversation then move on. Or chances are that person can help you some other way. Once you’ve done this, it becomes less scary each subsequent time you meet someone new and you’re better prepared every time. 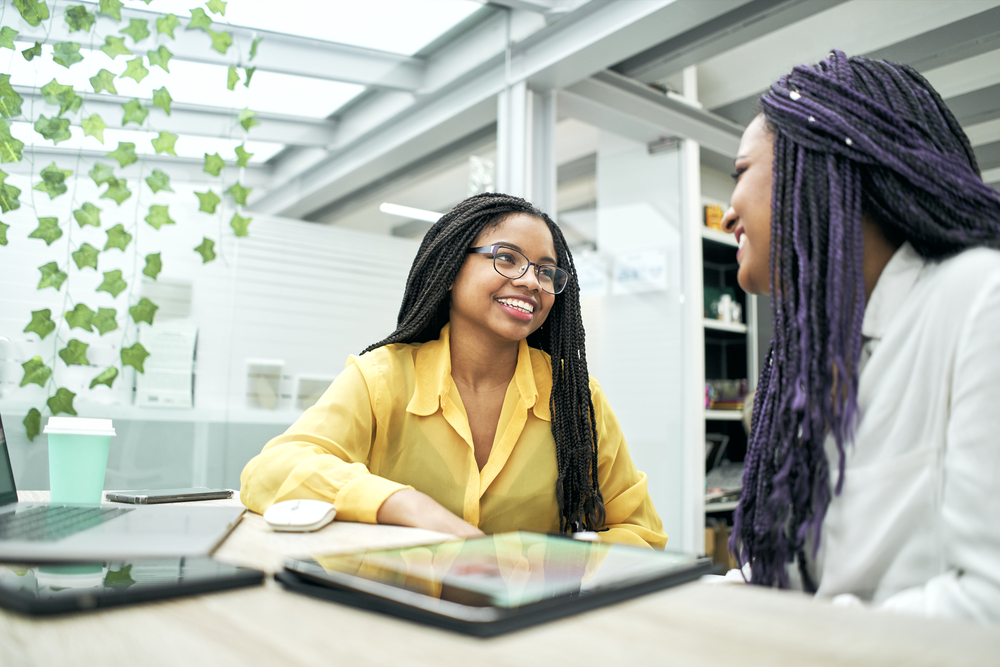 14 Tips to Be The Best Mentee 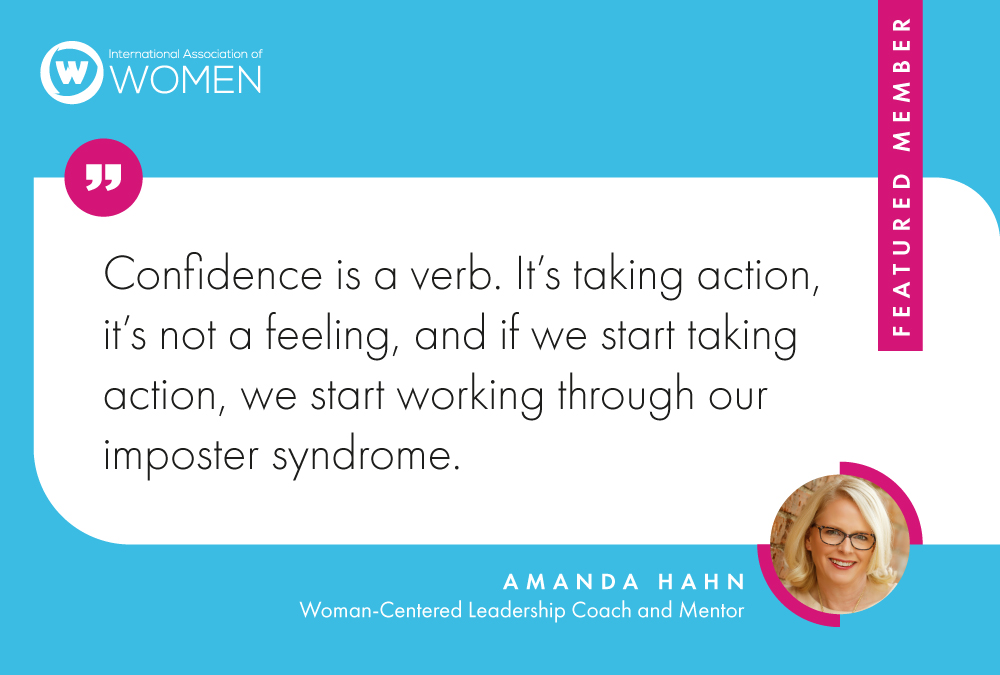 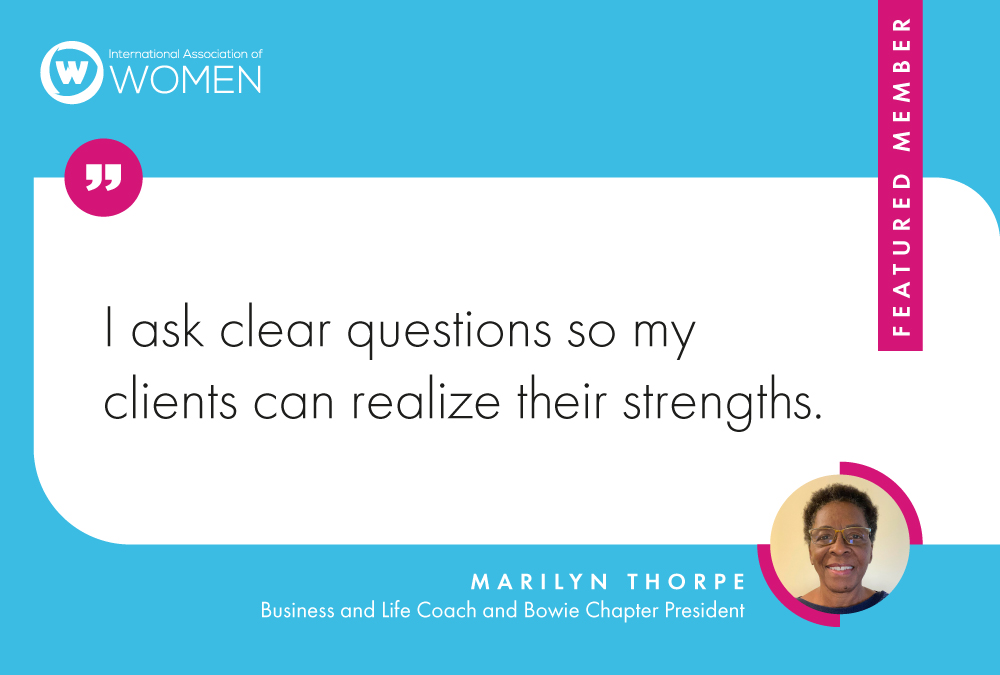