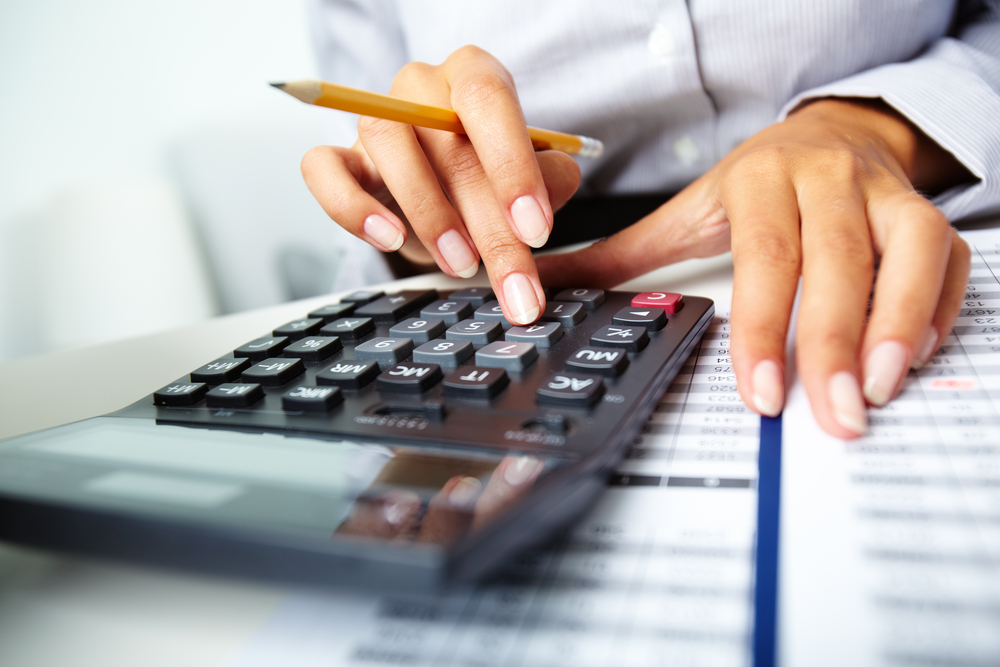 We are experiencing an unprecedented financial crisis. In a matter of just four weeks, more than 16 million people have filed for unemployment, and millions more are expected to be furloughed or laid off. From the historic shutdown of the nonessential service sector to the near halt of economic activity affecting millions more small- and medium-sized businesses, it’s unclear when it will end and if those jobs will still exist when it does.

Fortunately, there are options, and local, state, and federal government agencies are doing what they can to provide funding and emergency relief for those who have been hit hardest by the shutdown. Let’s take a closer look at some of the options now available and how to access funds based on your current situation.

Getting the Personal Funds Needed to Stay Afloat

The CARES Act, passed by Congress nearly two weeks ago, is designed to provide a number of support options to individuals. The one most publicly discussed is the direct payment of $1,200 to all tax-paying Americans with social security numbers. Anyone making $75,000 or less per year (and couples making $150,000 or less per year) on their most recently filed tax return will receive the full $1,200 plus $500 per child. The payment phases out between $75,000 and $99,000, and those making $100,000 or more won’t receive anything. The payments are currently being sent to those who have a bank account on file for direct deposit, while those receiving a check may need to wait several weeks or even months depending on the processing time of the IRS.

In addition to the stimulus that will go to all Americans, the CARES Act also expanded unemployment insurance. For claims effective between March 29 and July 31, those who file for unemployment are eligible for an additional $600 per week beyond what the system already calculates for them to receive. Benefits are also being extended by 13 weeks through the end of this year when state benefits end.

The 10% early withdrawal penalty on retirement account distributions is also being waived for those who need the money for virus-related expenses and issues. In addition, some minimum distribution rules are being waived for this year. It’s a good idea to check with your financial advisor before withdrawing money, but this could be an additional source of income if needed.

For the Self-Employed and Small Businesses

If you are self-employed and facing the uncertainty of unpaid invoices or lost clients, there are options for you as well. For the first time ever, independent contractors and self-employed individuals have been included in many of these relief efforts, meaning you are eligible for all of the relief outlined above, including unemployment filing, as well as financing through the special loan programs being set up by the Small Business Administration (SBA).

Two loan programs are in place, the Emergency Injury Disaster Loan, which offers a grant of up to $10,000 for those who apply for financing directly through the SBA, as well as the Paycheck Protection Program, for which Congress allocated $349 billion in the form of partially forgivable loans. While the rollout for those programs has been fraught with errors and a lack of clarity, both are available for independent contractors as well as small businesses with less than 500 employees.

Private Financing Support during the Crisis

While the Federal government’s efforts are the most visible, several other programs are designed to help people weather the storm of a sudden layoff and continued bills. Banks, for example, are making a series of changes for their personal financial customers. Large banks like Bank of America are opening millions for local financing efforts.

Others are waiving transaction fees for the next several months. Auto insurance companies are refunding large amounts of money to policyholders who are not currently using their vehicles. Some credit card companies are offering deferrals on interest payments during the crisis, but you need to apply for the support, so be sure to review your options with each bank with which you have a card.

Preparing for What Comes Next

It’s unclear right now when the current lockdowns will end, and even less clear if the jobs lost in the last month will still be there when it does. For those who have been sent home, this is an immensely stressful time, and while the short-term funding may be there to ensure food stays on the table and a roof remains over your family’s head, what do you do next?

A wave of individuals are already looking to freelance and contract work as an alternative to full-time employment. With the job market completely frozen in most industries, there is a rush of need online for skilled designers, developers, writers, administrators, and advisors across almost all industries. You can read more about how to pivot to a freelance model here and protect yourself during this time of financial uncertainty.

Whatever your situation, be proactive and reach out to every possible funding source as soon as possible. We’re all in this together, and with the right support, we can make it through the tough weeks and months ahead. 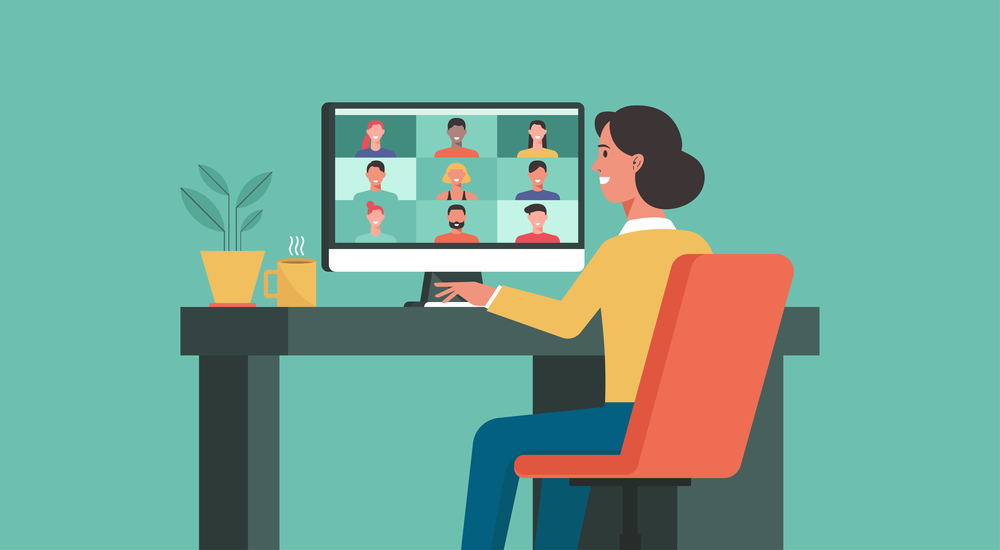 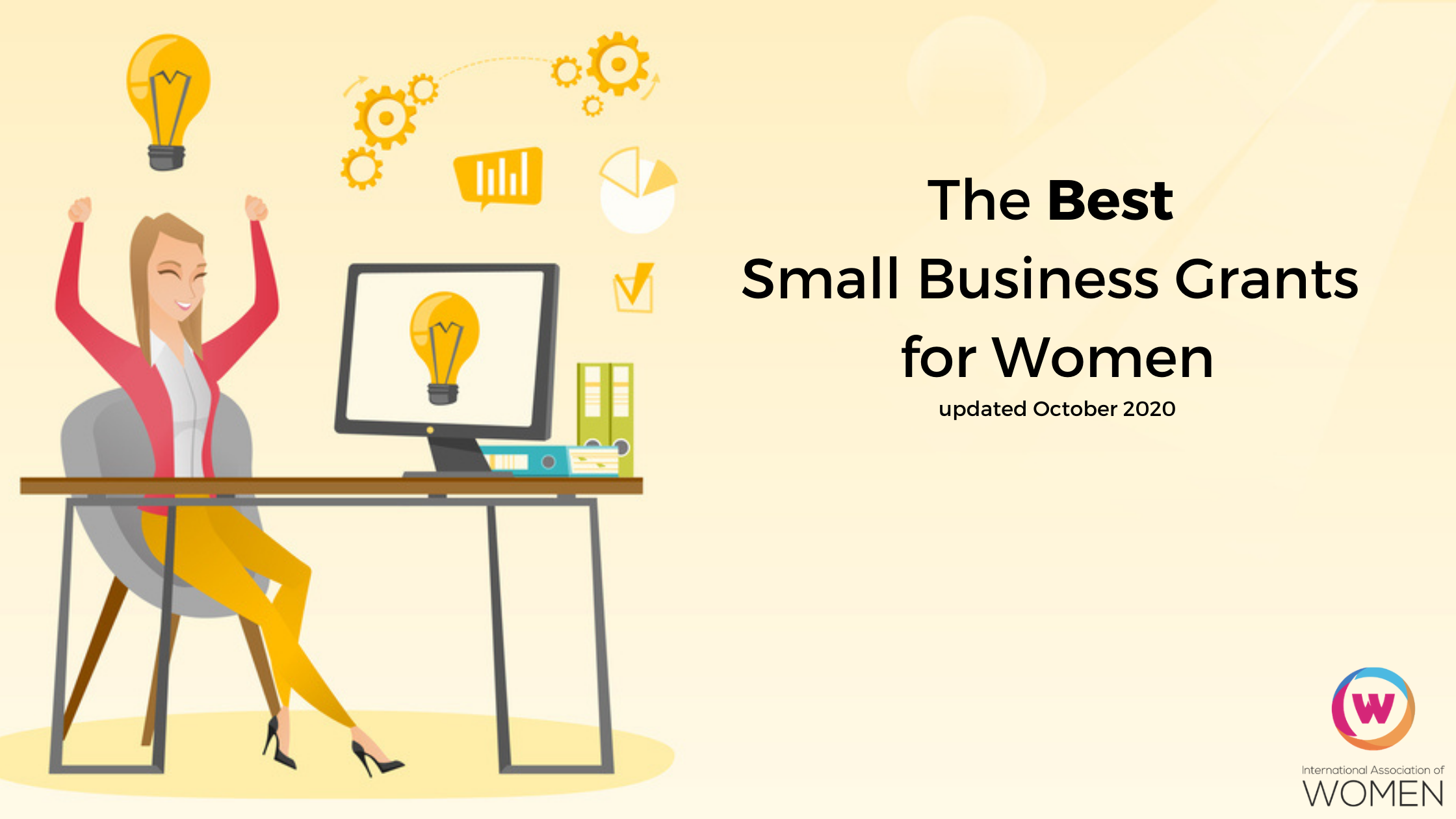 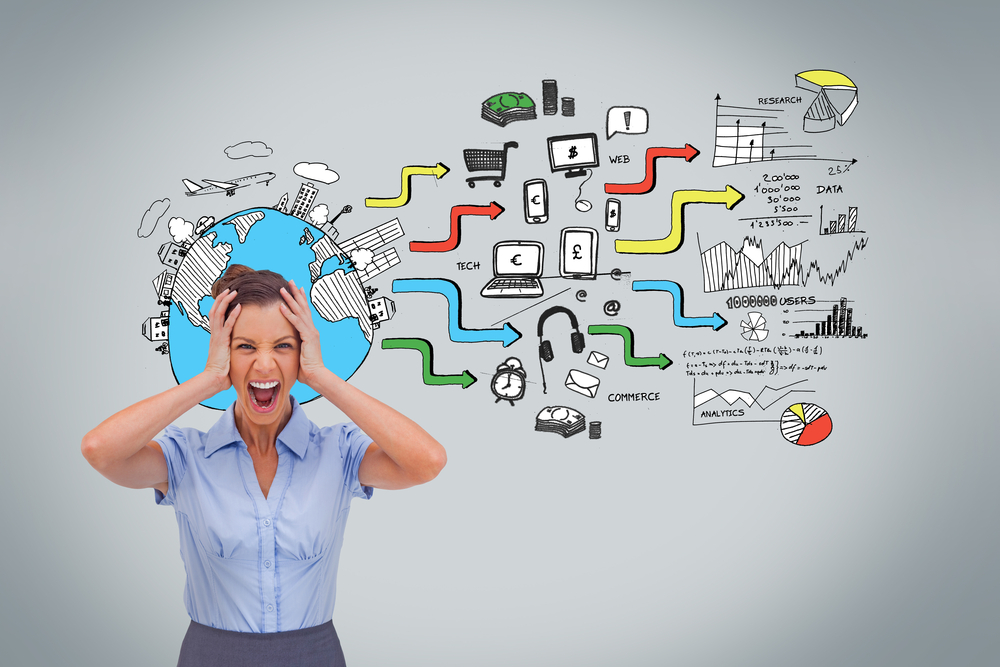 How to Set Boundaries at Work and at Home