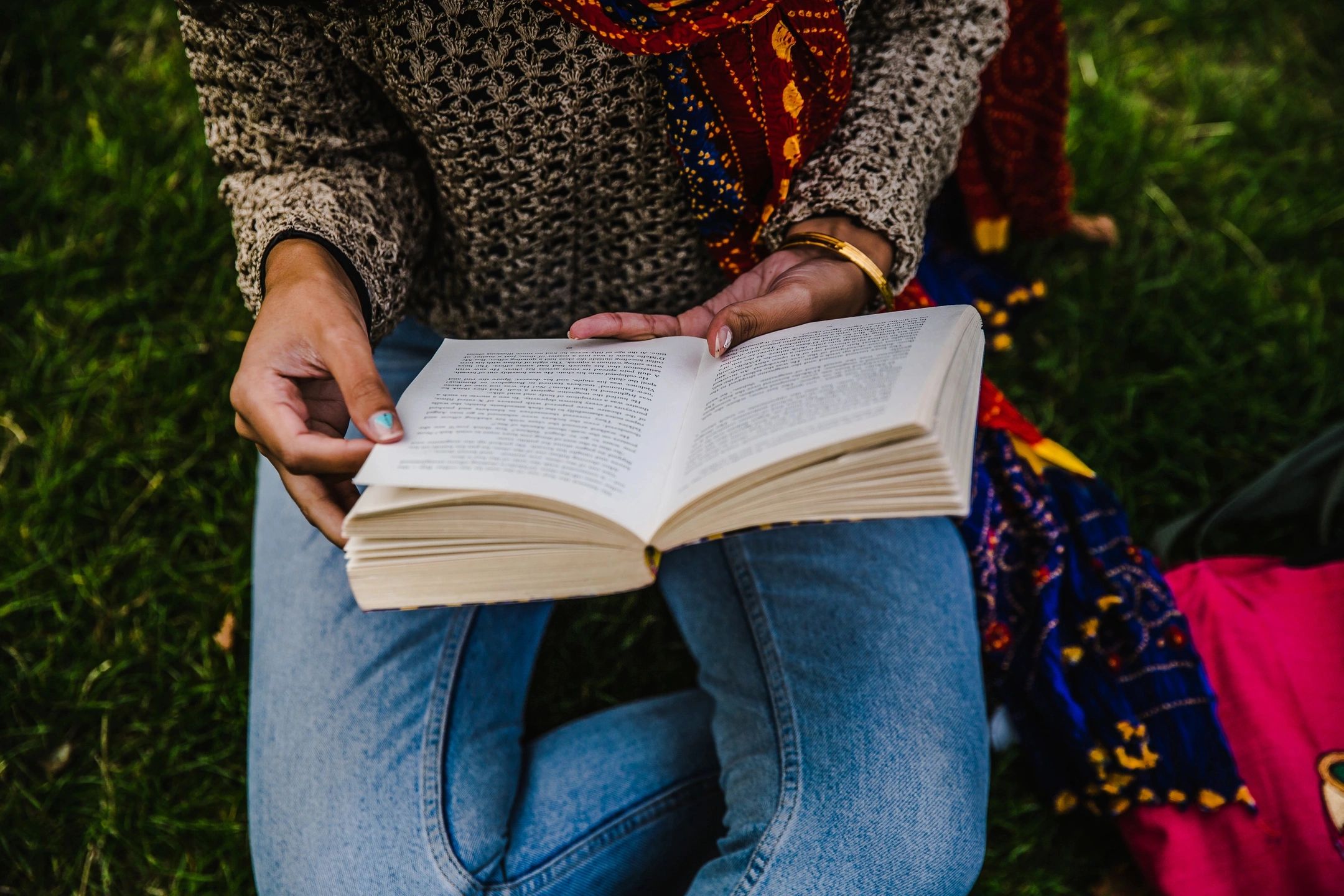 Looking to challenge your ideas, learn about different perspectives, dive deep into American history, and improve yourself as an anti-racist ally? Then, here are twenty books such as novels, memoirs, fiction, sci-fi, and more to get you started. These are only a sample of the thousands of books you can read to expand your worldview and understand your unconscious biases.

The reason it is so important to become a better anti-racist ally is that a supportive company culture means accepting everyone no matter their ethnicity and race. In Mckinsey & Company’s study from 2022 on Women in the Workplace, it was found that women of color receive more microaggressions and barriers to advancement. The more you educate yourself through resources, like books, the better you can create a welcoming and supportive environment for women of color.

Here are 15 books to add to your shopping cart:

Anti-Racist Ally: An Introduction to Activism and Action by Sophie Williams

A good place to start is with this guide by Sophie Williams. She goes beyond her Instagram @officialmillennialblack to write about race issues and inform readers how to challenge the system by reflecting on themselves. It is a learning process which means you need to face your biases and get comfortable with being uncomfortable.

Sophie will inspire you to take action and get involved in social movements. She also covers the intersectionality of race in gender, class, able-bodiedness, and more.

Now a Netflix original series, this book helps you rethink racial stereotypes in a post-Obama world. If you are looking for something interactive, it includes quizzes, decision-making trees, and infographics to help you critically think about your interactions with people of color.

So You Want to Talk About Race by Ijeoma Oluo

Approaching conversations about race can be daunting. How do you have honest and open conversations about discrimination, microaggressions, and more with family, friends, and coworkers? Ijeoma Oluo is here to give a helping hand on how to start those tough conversations. It covers police brutality, cultural appropriation, the model minority myth, and more. The book is a New York Times bestseller with glowing reviews sure to help anyone looking to start the conversation.

How to Be an Antiracist by Ibram X. Kendi

For history buffs, Angela dives deep into the women’s suffrage movement and the civil rights movement. She reviews the successes and pitfalls of both movements to contextualize how they evolved to today. Learn more about the political influence of whiteness and how racial inequalities impact modern issues such as rape, housework, child care, and more.

Lies My Teacher Told Me: Everything Your American History Textbook Got Wrong by James W. Loewen

Convinced your high school history textbooks were right? Rethink everything you were taught about history with this witty and explorative book on American history. James surveyed 18 different high school textbooks to find out that not one of them tells the whole story. Blinded by patriotism, optimism, misinformation, and outright lies, you’ll be surprised to relearn American history.

New Jim Crow: Mass Incarceration in the Age of Colorblindness by Michelle Alexander

While many Jim Crow laws were struck off the books, many African Americans face life sentences in overcrowded prisons. Michelle Alexander is a civil rights lawyer turned legal scholar that uncovers the truth of how it is legal to discriminate against committed convicts. Even if the individual is charged with a minor crime, the old Jim Crow laws suddenly come into full effect. She challenges us to rethink the criminal justice systems and mass incarceration as vital to the new wave of civil rights.

This Bridge Called My Back: Radical Women of Color by Cherríe Moraga & Gloria Anzaldúa

This forty-year anniversary edition includes an extended preface by Moraga considering the intersections of women of color activists, writers, and artists with the novel’s historical context. It also contains visual art from the ‘80s and a statement was written by Gloria in 1981. Together with criticism, interviews, poetry, essays, and more, it depicts women of color feminist movement in the late twentieth century.

This collection of short stories encompasses the life of migrant workers in Watsonville California during the ‘70s. Humor, family drama, wrestling, dancing, and more fill the stories with rich detail as the characters struggle to survive for themselves and their families.

Anton Treuer, Ojibwe author and professor, answers all the questions you have about Native Americans and all the ones you didn’t know to ask. They range from Halloween costumes to defining identity, migration, history, racism, and political issues such as the Dakota Access Pipeline. It also includes over fifty photographs for reference.

The Book of Unknown Americans by Cristina Henríquez

Calling all romantics! This novel uses the classic trope of star-crossed lovers. Mirabel Riviera, a fifteen-year-old from Mexico, needs to travel to America to find the medical help she requires, risking everything. After her family’s move, she meets Mayor Toro, and their love holds heavy repercussions. Hold on to the edge of your seat as you read their love story intertwined with testimonials of men and women immigrating from all over Latin America to the United States.

Tentacle by Rita Indiana and translated by Achy Obejas

Are you a fantasy and sci-fi fan? “Tentacle” combines punk, lyricism, climate change, technology, queer politics, colonialism, Yoruba rituals, and more. Acilde Figueroa, a maid, leaves post-apocalyptic Santo Domingo to travel back in time to save the ocean and humanity from imminent disaster. Get lost in a vivid new world while exploring modern-day issues.

Asian American Dreams: The Emergence of an American People by Helen Zia

Learn about the harmful stereotypes of Asian Americans and how various ethnic communities were forced to merge together as one racial group. Read about tragedies such as Vincent Chin’s murder, Filipino working conditions in Alaska, LA riots, and more. Helen Zia writes from her personal experience growing up in America as a Chinese American. With the increase in Asian American hate crimes during the pandemic, this book is a must-read!

For the grit under the glitter, Iván describes life as a trans performer, sex worker, and Latinx undocumented immigrant living in New York City. Each character chooses their own path of rebelling against discriminating systems of oppression. If you like dark humor, a tight-knit group of friends, and new perspectives, then this story is for you!

Between the World and Me by Ta-Nehisi Coates

National Book Award Winner and New York Times Best Selling Book make this a must-have in your arsenal of resources. Ta-Nehisi Coates writes to his son about when he realized the weight of racial labels. He weaves personal experiences with American histories such as Howard University to Civil War battlefields and the South Side of Chicago to Paris. It asks major questions such as how to live as a person of color?

All IAW Members can find discounts to buy books through IAW Perks! Become a member today and find discounts at large brand-name stores for travel, food, gifts, pets, and more!