Equal Pay Laws: How Does Your State Measure Up? 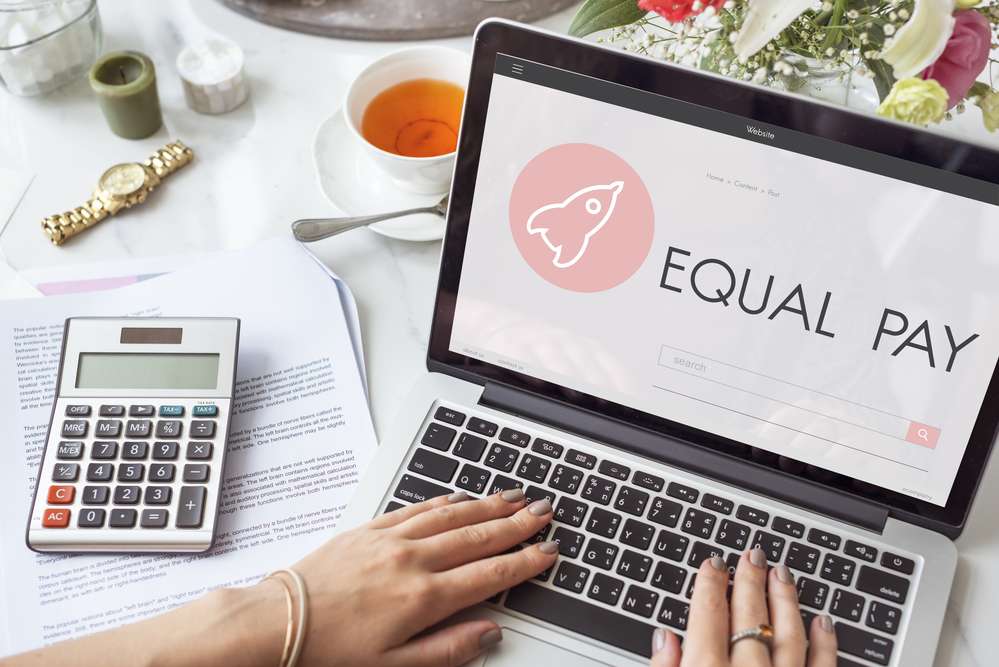 In the United States, all employees have the right to expect fair and equal pay for the work they do. There are several federal laws that protect this right, but there are various state laws as well. These laws are all designed to ensure that men and women receive equal compensation for doing the same job. However, some state laws are stronger or better than others. How do the laws in your state stack up? How do you even find these laws? What can you do to change them, make them better? The answers are right here.

What are equal pay laws and why do they exist?

Laws that prohibit compensation discrimination cover all forms of payments that are paid directly to or on behalf of an employee as compensation for completing tasks under the terms of their employment. Types of income covered under these laws include:

The laws make unequal compensation for these types of income illegal. An employer is required by law to pay the same wage and other income to both men and women. They cannot discriminate against a person and pay them less or more based on their gender.

Federal laws versus state laws — how can I find the law for my state?

The United States Constitution protects against this. The supremacy clause, found in Article 6 places federal law as the highest law. In cases where state laws and federal laws conflict, federal law supersedes state law. It doesn’t matter if the law is part of the constitution for that state, or if the “law” is just a regulation handed down from a federal agency, it still applies.

This means that a state cannot undermine the equal pay laws that the federal government has laid out in several acts, including:

We’ve made progress to close the pay gap, but how do we keep the momentum going?

The AAUW also provides guidance for making your voice heard in the fight for equal pay. Clicking on your state’s abbreviation in the chart will bring up information on who your state leaders in Congress are so you can write them about closing the pay gap. You can also encourage other women in your state to follow suit by supplying them with the information so they too can be heard.

The International Association of Women is a global network of professional women who come together to help each other succeed. With nearly one million members around the world, we help women in career and business development, professional development, promotional opportunities, and virtual or in-person networking. Join IAW today and discover the power of women united. 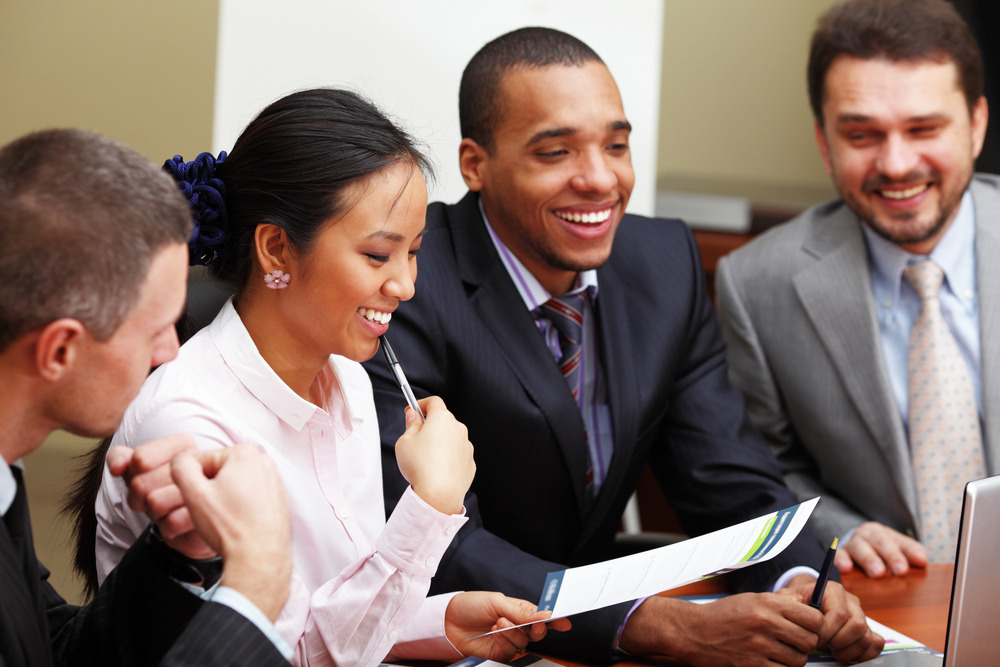 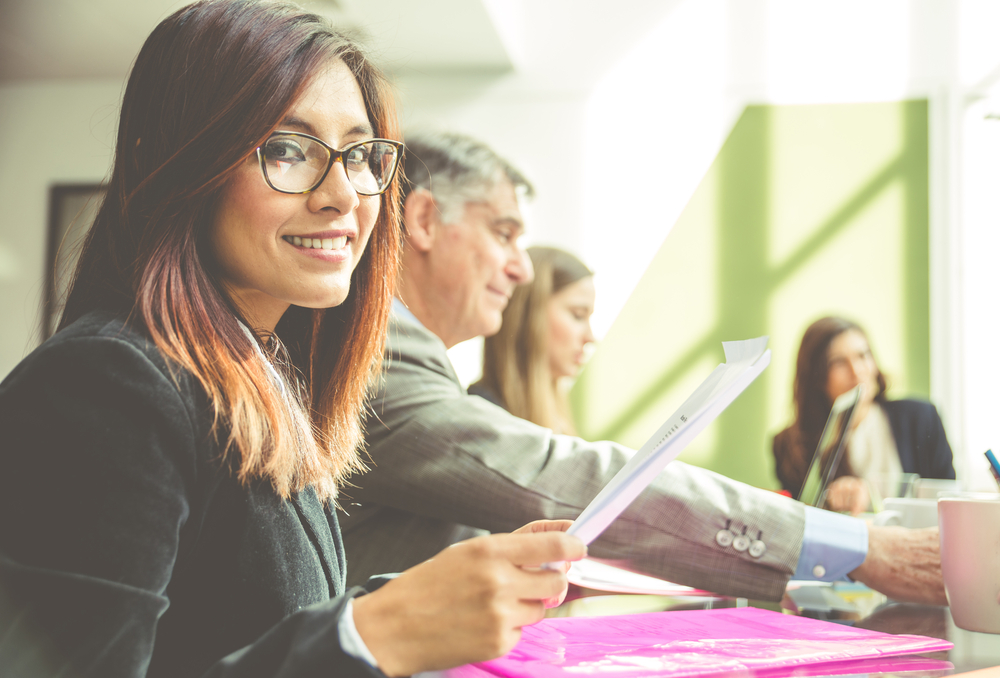 How do I reach the next stage of my career? 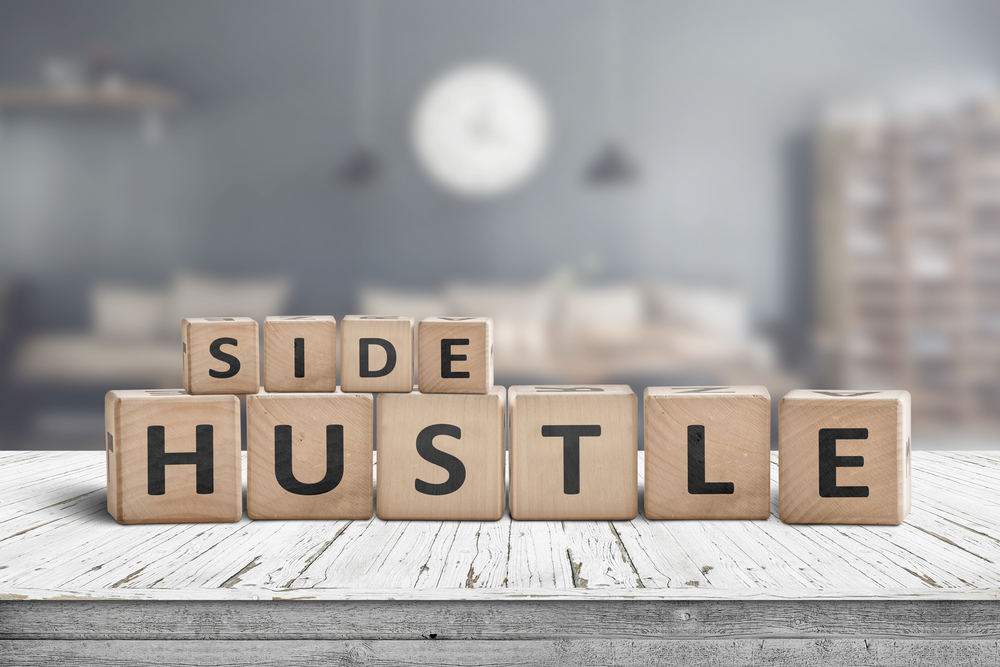