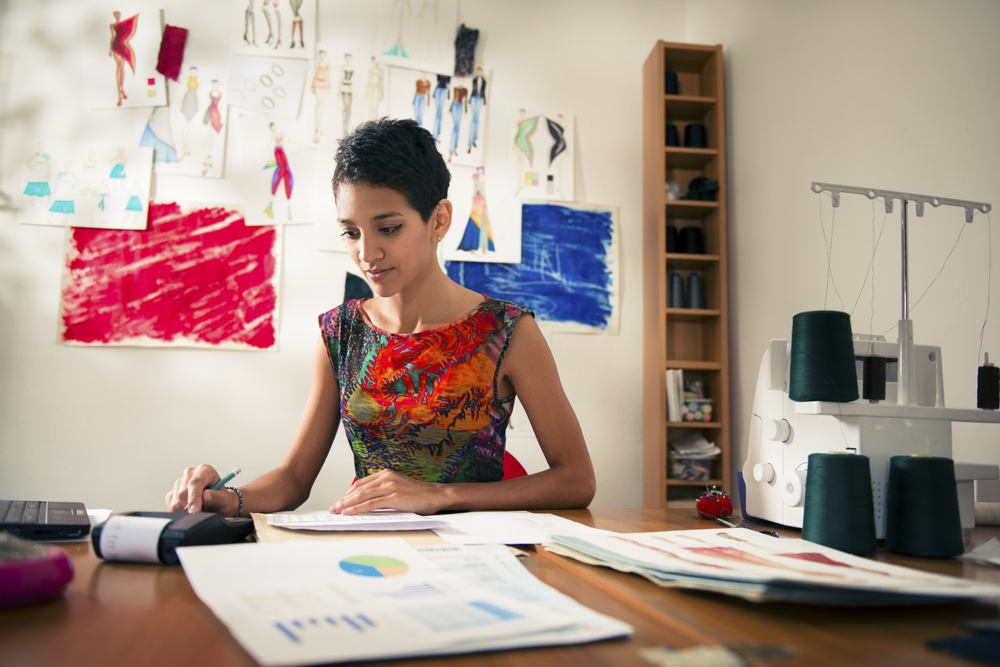 This post was originally published by our partner, Laurel Road, and has been published here with permission.

IAW Members can save on student loan refinancing through Laurel Road. Click here to learn more about this member benefit.

New York, NY – March 12, 2018 – In stark contrast to the excitement and promise surrounding the college decision process for high school seniors this spring, a recent study of college-educated Americans found that more than half (54%) of adults don’t think they will ever make enough money to reach their financial goals. Findings released today by national online lender Laurel Road reveal the factors fueling this pessimism, which is significantly higher in women than in men. Millennial women (64%) are significantly more stressed than their male peers (47%) about their finances, and they report starting salaries that fall more than $10,000 lower than millennial men’s, on average ($29,403 vs. $39,839).

The survey uncovers several potential factors contributing to the disparate outlooks between men and women. For one, fiscally confident millennial male grads (94%) were significantly more likely than their female counterparts (79%) to prioritize their future earning potential over personal passions when picking a major. Additionally, millennial men were far more likely to get a head start at learning about finances before graduation. Of those without a degree in finance, 88% of male millennials report taking personal or business finance courses while in college, compared to only 54% of female millennials. Meanwhile, nearly one-fourth (24%) of women completed an unpaid internship, compared to just 12% of men.

As women outnumber men in college, more often than not, they’re left to take on the responsibility of self-education around financial management. Millennial women (35%) are more than three times as likely as their male peers (11%) to not have completely understood their financing options when applying to college. These stark differences have a clear trickle-down effect post-graduation. More than half of women (57%) have had to decrease nonessential spending to save money since graduation, compared to just 35% of their male peers.

“While student loan debt is referred to as everything from a burden to a national crisis, one thing is evident. Recent graduates, especially women, are lacking adequate support in the form of financial education, which is negatively affecting their long-term financial outlooks and opportunities,” said Alyssa Schaefer, Chief Marketing Officer of Laurel Road. “As women become even more empowered, it’s critical that we address the disparities felt by women, who currently hold roughly two-thirds of the $1.3 trillion in the outstanding student debt in our country. This research is a first step by Laurel Road to bring this critical disparity to light.”

Thinking back to when they applied to colleges, 76% of college-educated adults aren’t completely confident they thoroughly understood their financing options to pay for college. Accordingly, more than half (55%) of Americans with student loans report that it took them longer than expected to pay them off – and for millennials, that number rises to 66%.

However, readjusting interest rates through options like refinancing can ease the burden. But it seems Americans might not be fully aware of this option, as only about one-third (34%) of college-educated adults who have taken out student loans have refinanced their student loans. Despite having less student loan debt, millennial men (62%) are taking advantage of refinancing benefits to a far greater degree than women (39%).

“Educating young Americans early and often about student loan refinancing options is a crucial step in the direction of easing this crippling burden, and in ensuring that young women and men are able to confidently achieve their financial and life goals,” said Schaefer.

Advice adverse: Just more than half (57%) of college graduates have asked for financial advice, and only 16% do so on a monthly basis.

Overlooking the basics: Surprisingly, many college-educated Americans still haven’t taken some of the most basic steps to ensuring a healthy, long-term financial plan, including:

The Laurel Road survey was conducted by Wakefield Research among 1,000 nationally representative college-educated U.S. adults, half of whom have earned a graduate degree, between February 14 and February 21, 2018, using an email invitation and an online survey.

Results of any sample are subject to sampling variation. The magnitude of the variation is measurable and is affected by the number of interviews and the level of the percentages expressing the results. For the interviews conducted in this particular study, the chances are 95 in 100 that a survey result does not vary, plus or minus, by more than 3.1 percentage points from the result that would be obtained if interviews had been conducted with all persons in the universe represented by the sample.