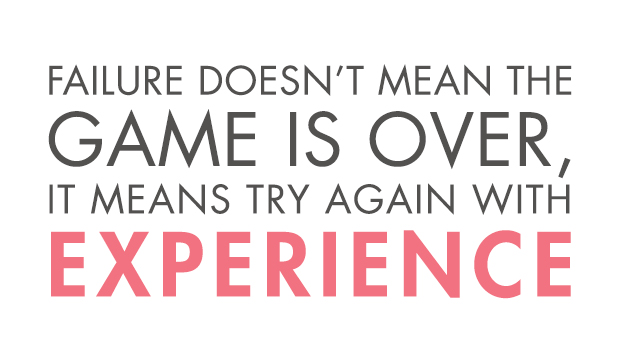 For many of us, failure is a four-letter word.

We may find solace in the fact that Steve Jobs was fired from Apple before turning it into one of the most successful companies in the world. Colonel Sanders did not start Kentucky Fried Chicken until he was 56 years old after his secret recipe was rejected from more than 1,000 restaurants. Even Oprah was fired from her job as a Baltimore reporter and she turned out okay. But every time we read that someone’s massive success was preceded by failure we find ourselves thinking, “That level of success will never happen to me.” So we don’t even try.

Fear of Failure > Failure Itself

If you were diagnosed with a devastating disease and told that it was 100% fatal, that none had ever survived, it is likely you would submit to the odds. The fear of failure is 100% fatal to success. If fear prevents you from even trying to achieve your goals, you will never, ever be successful. Period.

Failure is neither Fatal nor Final…

…unless you want it to be. Sometimes we look at risk as “do or die”. In actuality, the failure we anticipate is far worse than the failure we actually experience. As humans, we often talk ourselves out of perfectly safe action by making it a life-or-death situation. Unless you are planning on base-jumping into the Grand Canyon, failure is not in itself a fatal experience. Stop making it out to be.

Failure is Not a Reflection of Your Worth

Yes, a lack of research, planning, and preparation can lead to the demise of a perfectly achievable goal. However, failure is not a reflection of your personal worth. Rather than letting a failure define you, allow it to mold your next move. In fact, Denis Waitley, the author of “The Psychology of Winning” said, “Failure should be our teacher, not our undertaker. Failure is delay, not defeat. It is a temporary detour, not a dead-end. Failure is something we can only avoid by saying nothing, doing nothing, and being nothing.”

Post Mortem examinations are not just for crime dramas. Even the Army regularly conducts “After Action Reviews” to determine what went well and what went wrong after training and combat. Rather than wallowing in the failure, take time to conduct a post-mortem exam on the goal, your process, and the factors you failed to account for. Look at ways you succeeded and decide how to capitalize on the things you did well. Figure out how to mitigate the pitfalls you failed to account for and how to better approach your goal the next time.

It is time we stop looking at failure as the antithesis of success and start looking at it as a stepping stone to success. Rarely does any truly successful person experience the pinnacle of achievement without first experiencing the process of failure. After all, giving up is the only sure way to fail. 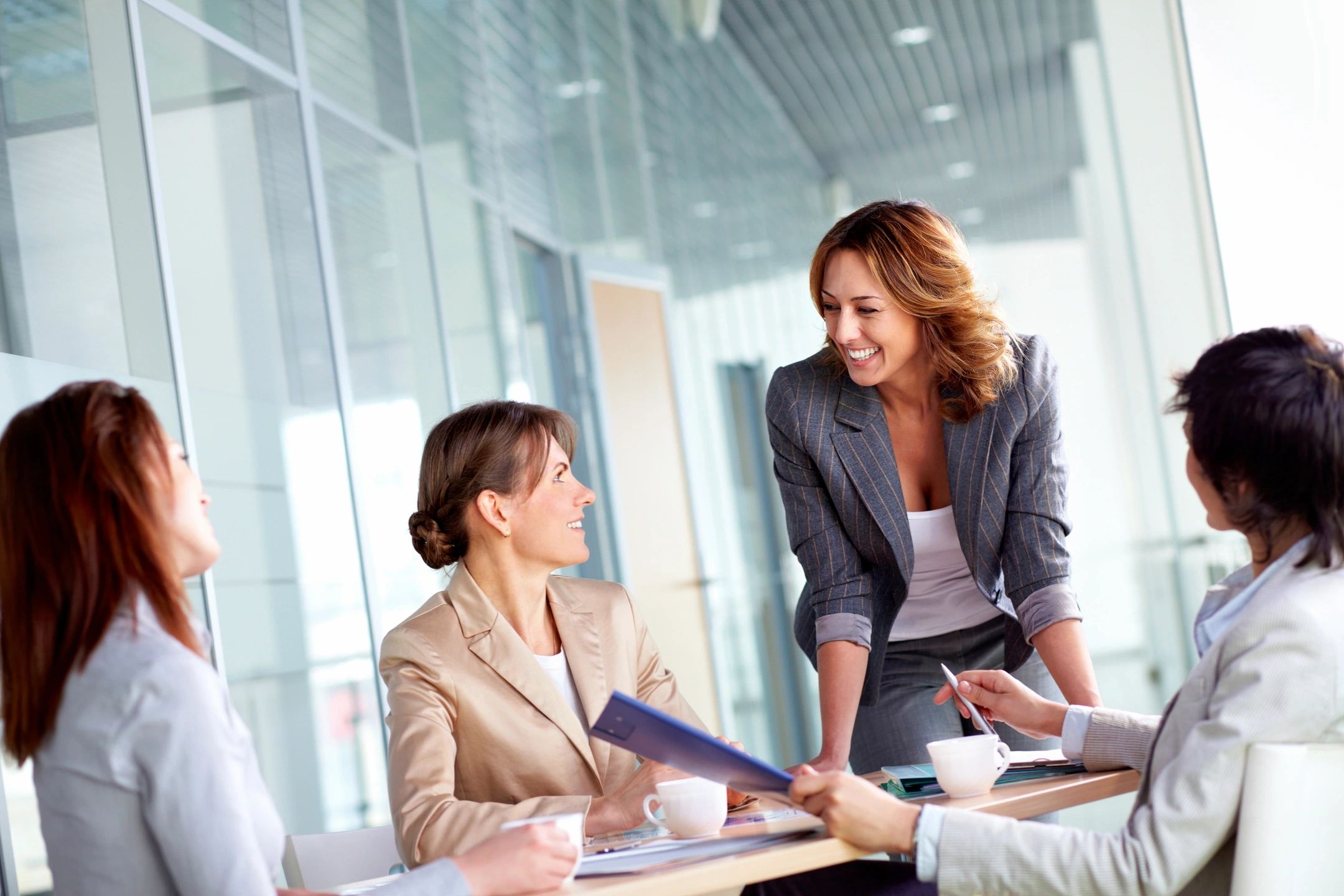 How to Ace Your First Mentor Meeting 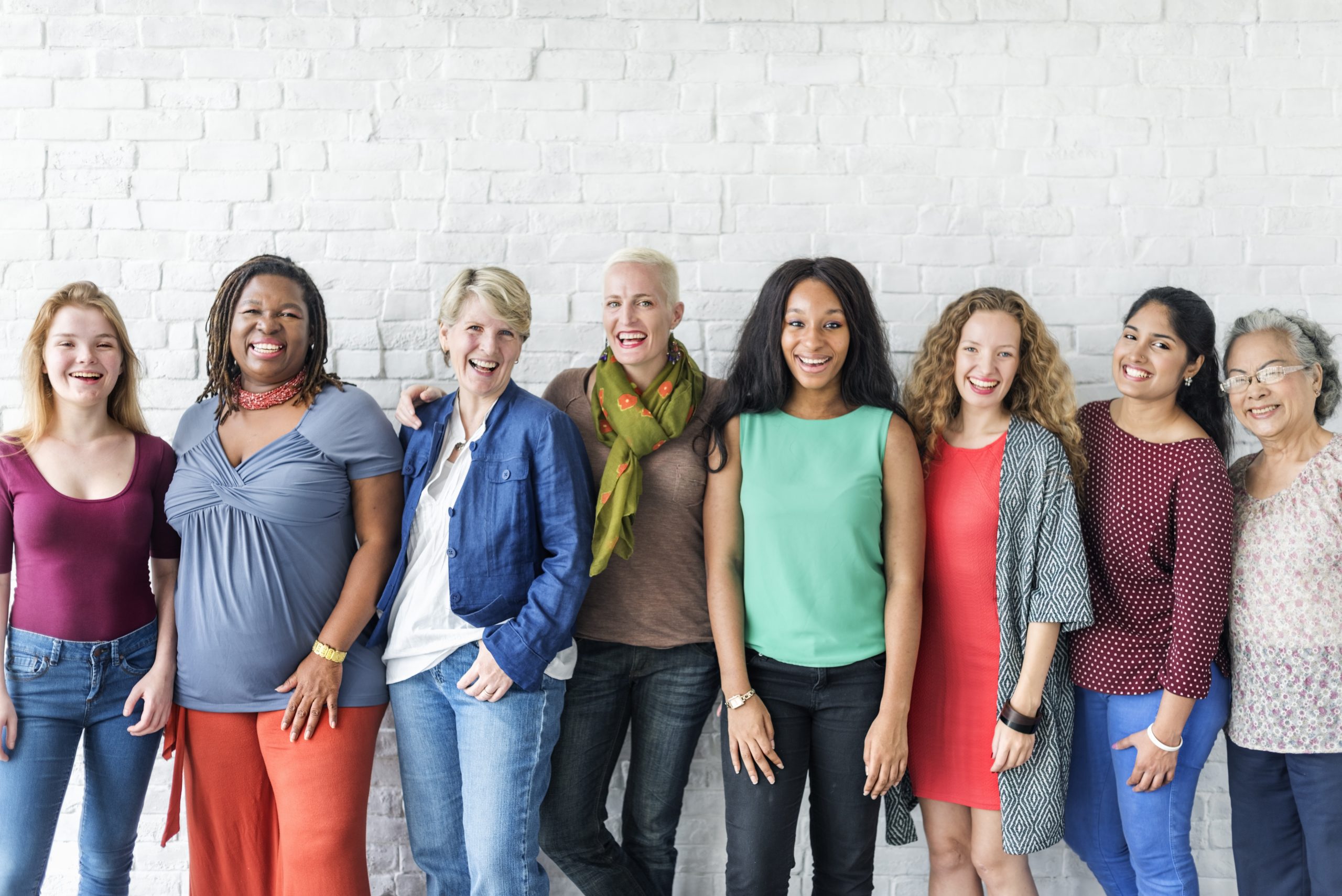 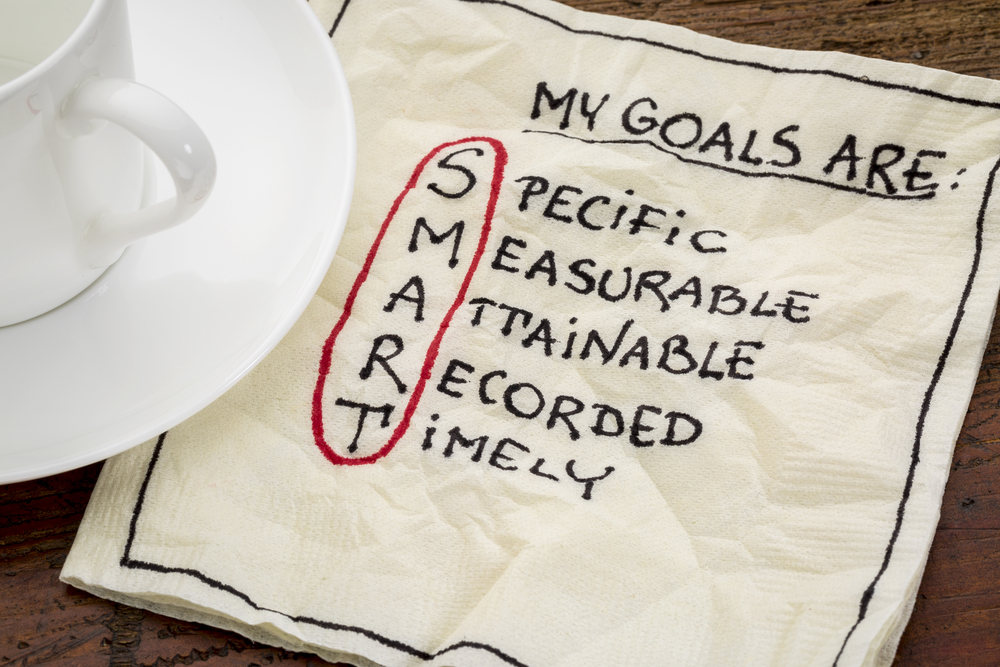