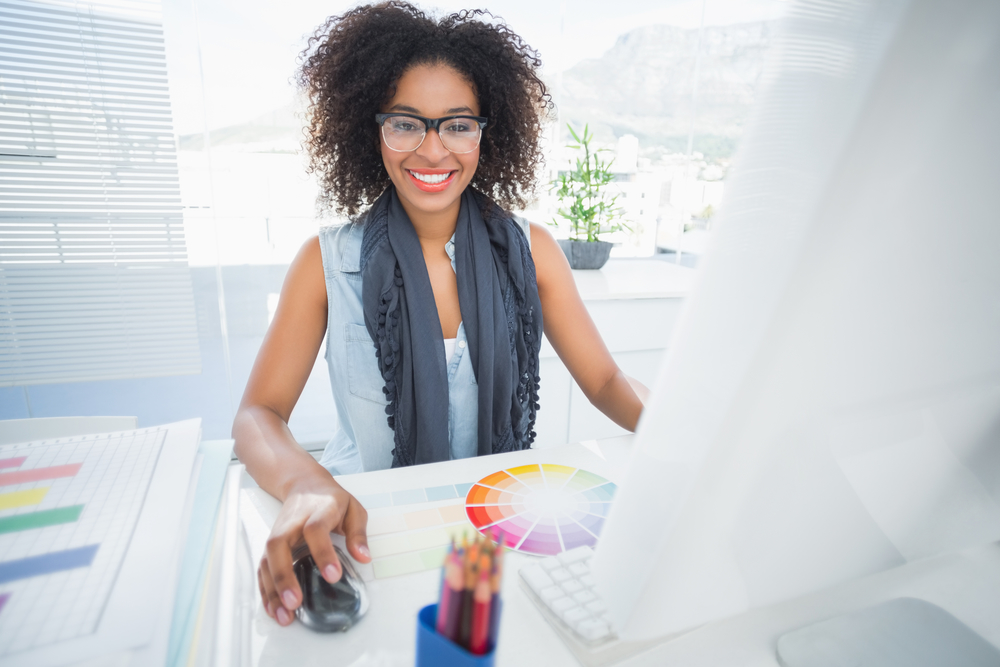 We all love the entrepreneurial spirit. We tell each other, find what you like to do and make that your job. And that’s absolutely great advice, so long as you don’t go broke doing it. We’ve laid out five questions to ask yourself below.

First, however, you need to check in on your own bravery. This is a huge gut check. You may have to make some real sacrifices. How much are you willing to risk to make your passion your profession? Can your Plan B really become your Plan A? And should it?

Is Plan A really Plan B?

Before Dana Simpson became a multiple award-winning children’s author and nationally syndicated cartoonist, she was working as a newspaper reporter. While she enjoyed the work, her passion was never on the front page; it was further back in the paper.

Simpson had been told to have a Plan B, a fallback plan, in case Plan A, cartooning, didn’t work out. But like many of us, she had put the emphasis on Plan B because it seemed more practical. It wasn’t working.

“It (reporting) wasn’t my passion—it was something I sort of fell into in college and pursued because it was easier to get paid for that than for my real passion of cartooning,” Simpson said. She had a choice to make: Give up the dream or go for it.

Five questions to ask yourself

Therefore, before you fully invest in Plan A, ask yourself these questions:

This was Dana Simpson’s situation.

She chose to dive in, but not without a backup plan; we’ll call it Plan C. If she didn’t find success by age 32, she was going back to school. It was close. Shortly after her 32nd birthday, Simpson won the Comic Strip Superstar contest, which got her the development contract that led to her current success. She’s won the Washington State Book Award and the Pacific Northwest Booksellers Association Award, and her comic strip, Phoebe and Her Unicorn, is published in more than 100 newspapers. 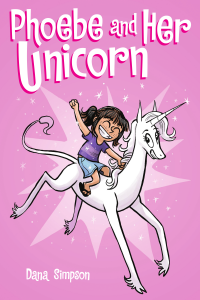 Could money ruin the hobby?

Once you’ve yourself our five questions and decided to follow your passion, turning your hobby into your job, there is still a chance you may burn out on it. That’s actually perfectly normal. “It does sort of take away some of the magic, because now I have to do it, day in and day out, whether I want to or not,” Simpson said. “On its worst day, it’s still less boring and annoying than most of the other things I could be doing.”

As much as we advocate chasing your dream, there’s a point when the venture should be regarded as a failure. If that payoff never comes, or seeking the payoff pulls all the joy out of the hobby-turned-job, then it may be time to quit.

“If you love it, it’s worth it. And if you just can’t imagine yourself doing anything else, find a way to make it work,” Simpson said.

Be sure to join us for our upcoming webinar with entrepreneur Melissa Clark, Entrepreneurial Steps to Success and Facing Challenges. Melissa will share some of the ups and downs that she experienced when starting her business and help you to find success in your entrepreneurial journey.