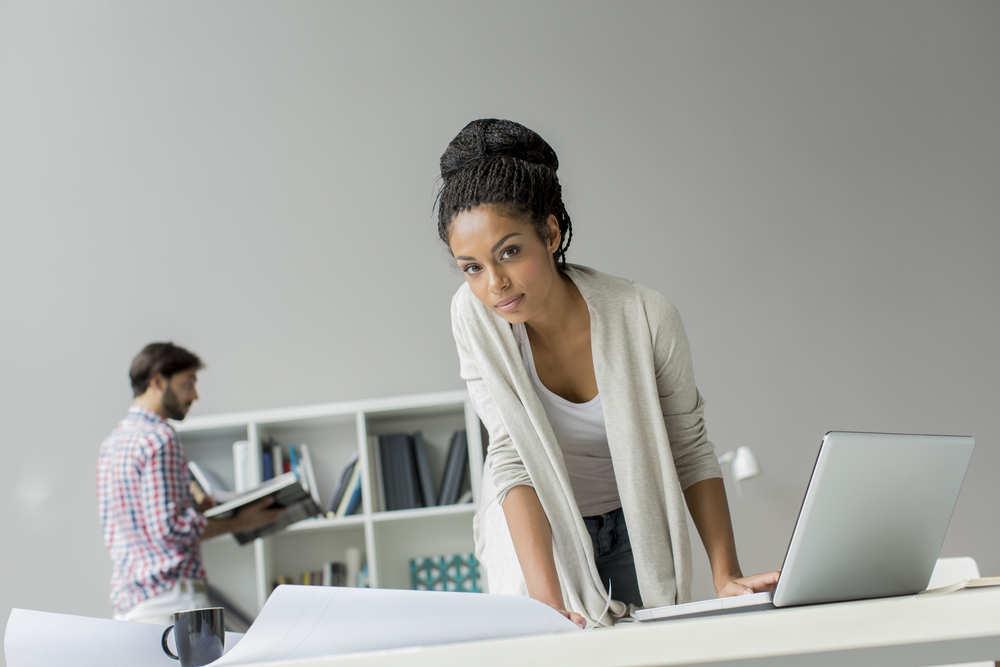 According to the AARP, 64 percent of American workers have seen or experienced age-based discrimination in the workplace. Workers over the age of 50 are particularly at risk, especially women: Older women are marginalized at disproportionately higher rates than older men in workplaces based on both appearance bias and the perception that women are less invested in their careers due to past or present caregiving responsibilities. Age bias hampers older women when it comes to obtaining and retaining employment based on the perception that they do not have the energy or tech-savvy knowledge to hold down modern jobs. Professional women are just as dedicated to their careers as men, if not more so, but ageism and sexism are a double threat to older women in the workforce.

But while the legal definition of “age discrimination” may take on a different meaning than “age bias,” age bias isn’t solely experienced by older workers. In a workforce and culture that is facing unprecedented generational antagonism, younger workers can also find themselves at risk of discrimination. It can come in the form of microaggressions such as co-workers and superiors trying to undermine younger workers’ talents and abilities, or they may overtly show age-based resentment in the way that duties are assigned or carried out. For younger women in particular, opportunities may be denied based on the mere assumption that she will have children and interrupt workflow in due time. Pregnancy-based discrimination is also protected under Title VII of the Civil Rights Act, but it only applies to organizations with 15 or more employees. Even in larger organizations, it runs rampant, and legal protection for this type of discrimination may be just as hard to enforce as protection for age discrimination.

Pregnancy-based discrimination is only one facet of age bias that professional women may find themselves facing. Younger women often find themselves being talked down to and made to feel smaller despite having exemplary skills that make them assets to the organizations they work for. For instance, in my first job out of college, I was given an important evaluation task in the IT department and requested an introduction meeting to prepare. Confronted by six middle-aged IT managers, the lead supervisor said to me, “What could you possibly know about this system. How are YOU going to do this review?” in an incredibly condescending tone. The setting was intimidating, and it went from an unpleasant encounter that made me feel vulnerable and inexperienced to dreading having to see him during every step of the review followup process. I felt like quitting since I had to see him every day for a month and possibly be spoken to in such a manner. This ageist attitude was frustrating and filled me with self-doubt. I almost bowed out until I asked my mentor for feedback on the situation and was encouraged to keep at it and finish the review.

A few months after the IT department’s review was finished, I ran into the same manager who’d questioned my credentials on account of my age, and he mentioned that he almost spoke with my manager after that last review. Much to my surprise, he wanted to offer me a job and encouraged me when I was ready to take the next step in my career.

Having a mentor or confidante you can trust to share aspects of your professional life is a great way to determine if you’re facing growing pains at work or potential age bias and how to combat it. For older workers, having a professional colleague outside of your job to give input on your situation can shed light on whether you’re facing discrimination or just a negative workplace culture. Legally, you must be at least 40 years old and qualified to do the job, and you must have experienced adverse treatment and be able to prove that you were replaced by someone younger to have a case under U.S. law. You then have to contact the Equal Employment Opportunity Commission within 180 or 300 days of the date the discrimination took place and receive a “right to sue” letter.

Legal Match has more information on EEOC claims and how to find a labor lawyer specializing in age discrimination. If you’re experiencing bias in the workplace, it can be a time to rise above a challenge like I did 20 years ago.