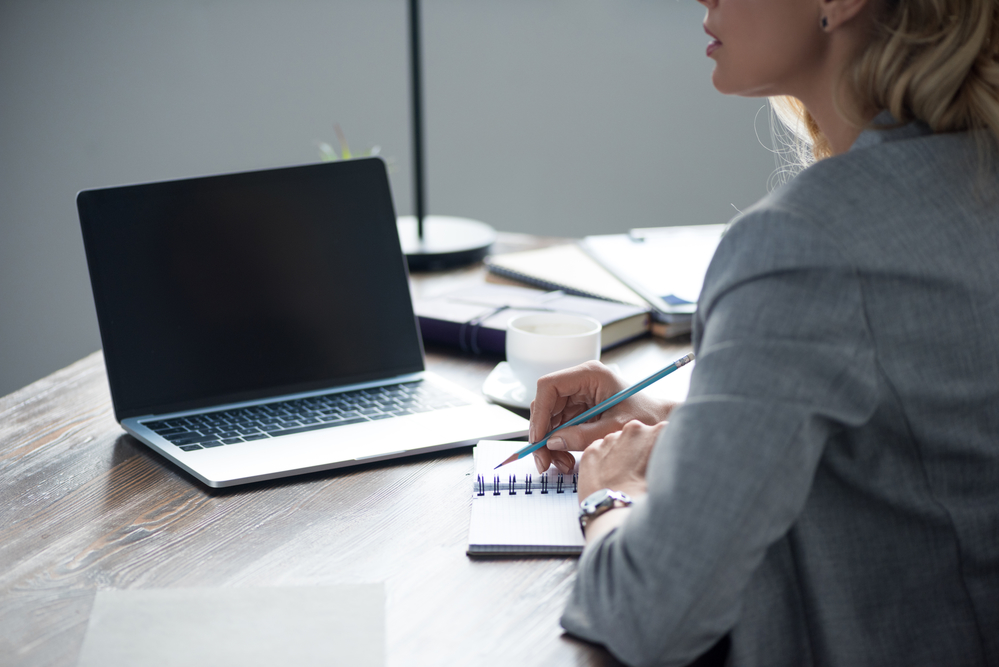 What Is Scope Creep?

After working in a position for several years it’s not uncommon for your job description to expand informally. Like that one time a colleague quit and you “temporarily” absorbed some of their work, except it never left your plate. The phenomenon of expanding job duties and responsibilities without any corresponding pay or title increase is called scope creep. Scope creep can happen to anyone. Most frequently, it happens to freelancers and small business owners who negotiate contracts with a set fee and a set number of hours allotted. But it’s not exclusive to the self-employed. Anyone who has negotiated payment for a certain set of deliverables can fall victim to the encroaching demands of a client, boss, or company that doesn’t respect boundaries.

Maybe your boss keeps asking you to stay late to help with tasks outside of your job duties. Maybe you find yourself providing training and support to new team members. Whatever the case, if you’re doing work outside of your job description and not getting compensated for it, it’s time to ask for more pay. The big question is when to do this and how to go about it.

Scope creep can be difficult to define. A little extra work is common. Most people have those occasional late nights in the office or projects that balloon into more than expected. These situations don’t necessarily represent scope creep. Sure, you’re busy, and at those times your work-life balance may be an issue, but if you’re doing the work that your job description outlines and there just happens to be a bit more of it right now, it doesn’t quite fall under the umbrella of scope creep. Some situations that do, however, include:

Scope creep is a dangerous precedent that can lock you into a more demanding job without the perks of promotion and a pay increase.

This is where things get tricky, and where many people balk at having that difficult conversation. You want to appear helpful, especially if you’re not the only one affected by the work changes. After all, no one wants to be the one person who complains. But, the fact is, you didn’t sign on for your new job duties. You applied for and took a job with a set definition for a set compensation package—if the former changes, so should the latter. So how do you broach the subject and ensure you’re compensated fairly for your work? Here are some tips:

The goal of this conversation is not to accuse your boss of taking advantage of you or to complain about your long hours; it is to clearly explain your self-worth and what you feel is fair compensation for the additional job duties you’ve recently taken on. By defining what scope creep looks like and communicating quickly and clearly, you can ensure your role is secure and your pay fair.