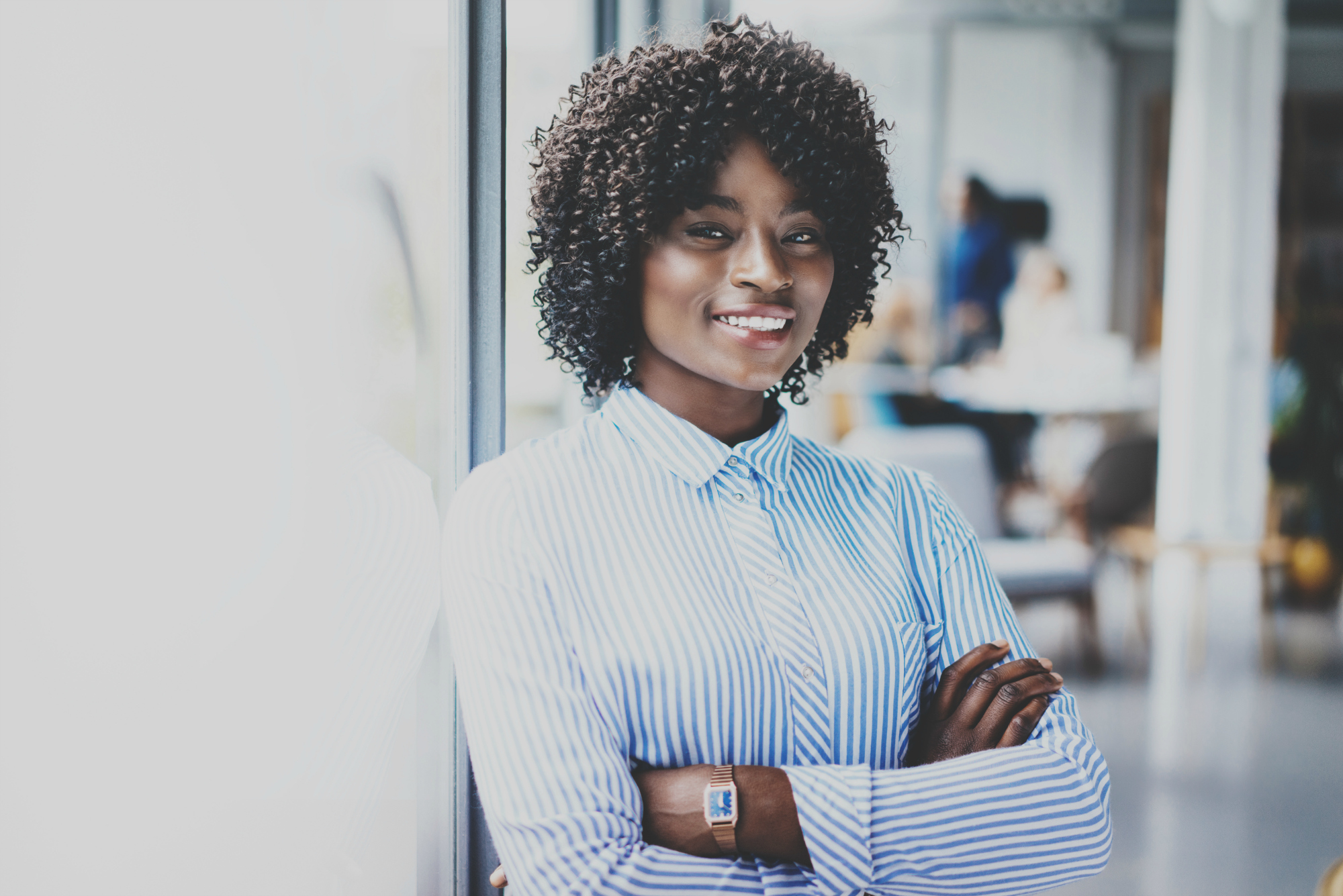 Was there ever a year where the focus was more squarely on women, especially women in the workplace, than 2017? In the United States, the closest we can think of is 1920, in which women gained the right to vote. While the importance of that fundamental liberty can’t be diminished, it took 96 more years before a major US political party nominated a woman to be president. In 2017 women expanded that voice to challenge not just male-dominated industries, but to call out patterns of behavior that have long held professional women back.

A Year of Highs and Lows

It was a year of staggering highs and lows that both exposed ugly open secrets still afflicting professional women, and also united women and their allies in focused efforts to achieve real parity in both the business world and every day life.

When Tarana Burke – the social advocate and originator of the #MeToo movement – helps drop the New Years Eve ball in Times Square it will cap an extraordinary year for women. By exposing shared problems, we’ve achieved unity of purpose. Although many of the perpetrators of unethical – and sometimes illegal – workplace activities were celebrities or otherwise public figures, the message was clear throughout the entire business world: “We will not tolerate bullying or sexual harassment.”

It would have been impossible to know the full extent of the problem had not countless women – and many men – written about the inappropriate behavior they experienced in the workplace. Their bravery, you’re bravery, should be applauded.

In a November television interview, Burke summed up the situation: “This is a moment for men, women, people who are survivors, who have been holding these stories in the pit of their stomach, to be heard and believed.”

It is tempting to dwell on the ugly side of these stories: how the lewd acts of malicious people were ignored or written off as the quirky eccentricities of powerful men, and how the few victims who did come forward in the past were often shamed for doing so. But let’s not forget the positive side. The world is now listening.

While the problem we’re facing now is grave, it may have been far worse in decades past. A recent poll in New York City found 75 percent of women who have experienced sexual harassment by a boss or another person in a place of professional power are over the age of 65. About 40 percent were aged 18-29.

New statistics are coming out seemingly every day on how women are not treated fairly in work environments and, while it’s a bit depressing, it is also good to know we have the spotlight. The stigma of being the victim of harassment is fading.

We’ve seen powerful men – senators, heads of industry, celebrities – fall because of their behavior. And we’re hearing ever louder voices calling for that void to be filled by strong, smart, powerful women.

If 2017 was the Year Of The Woman, let’s work to make 2018 the Year Of The Professional Woman. Build your skills, empower your friends and coworkers, and reach for more. Be bold in business, run for office, charge forward.

Maybe Tarana Burke put it best in her year-end tweet: “With the new year comes new momentum to fuel this work and we won’t stop anytime soon.”