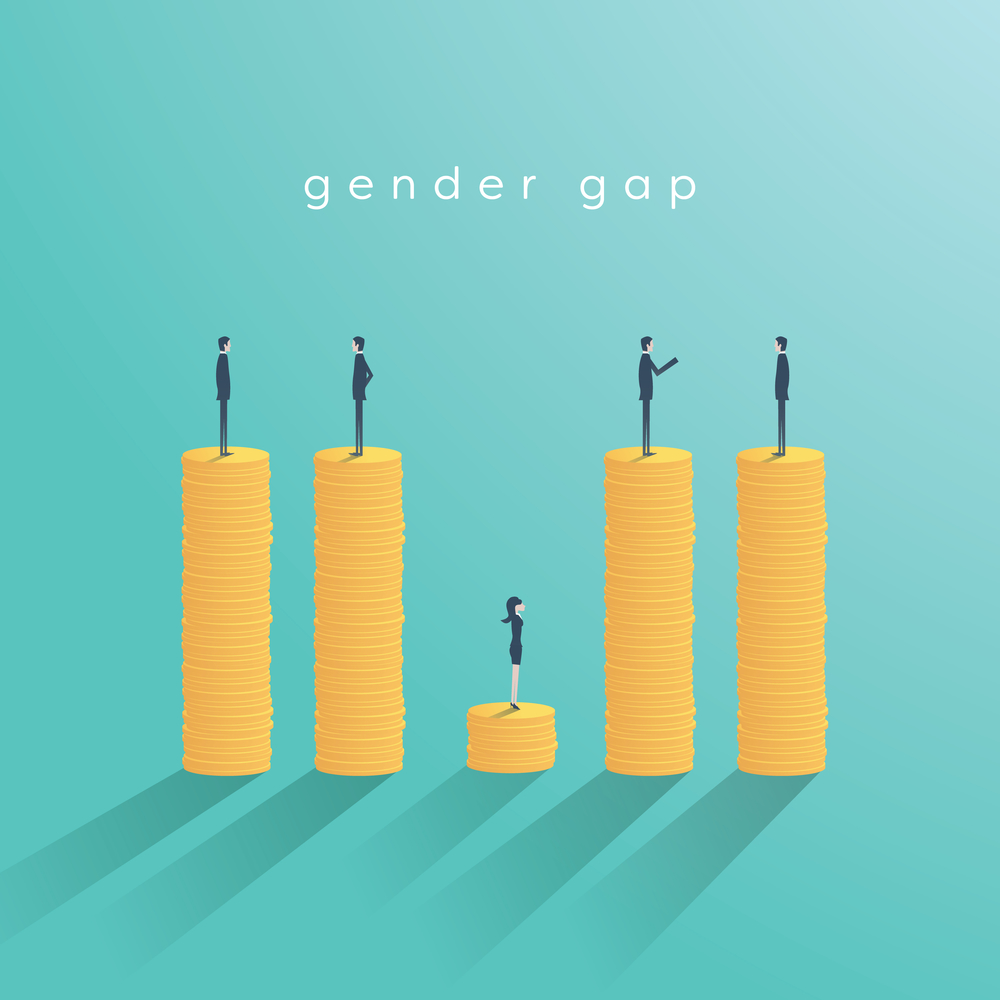 Equal Pay Day is an important opportunity to recognize and broadcast the persistent pay gap between men and women in the workplace. Making only $0.79 for every dollar a man makes on average and even less if a minority, women are still unfairly paid less for equal work. The focus of Equal Pay Day each year is generally on wages and traditional jobs, but the pay gap isn’t exclusive to hired positions.

In fact, a similar gap exists for self-employed women. A recent study by FreshBooks, an accounting tool popular with freelancers, showed that women who work for themselves make an average of $56,184 per year, compared to $77,540 made by men. HoneyBook found that in creative fields, the gap was as high as 32%.

In the FreshBooks report, a full 20% of women surveyed said they charge less so they can acquire and keep clients when competing with male freelancers in the same field. This happens in almost all corners of the gig economy. Female Uber drivers charge less than male Uber drivers and, according to invoicing software company Bonsai, women are paid late or underpaid on their invoices far more often than men.

So how can women ensure equal pay in freelance work? Let’s look at what it takes to ensure fair rates and prompt payment.

Closing the Gap in Freelance Earnings

In effect, because of the systemic underpayment of women for like-work, they pitch their services at a lower rate than men would based on what they think should make. To address this, women must coordinate and communicate with other freelancers to better understand what a fair market rate is for their services. Pricing freelance services is difficult for anyone who goes it alone, but without a clear baseline against which to measure the value of those services, women are undervaluing their own skills.

While this is far from the only issue—the same issues that lead companies to pay women less than men apply when choosing a freelancer for a project—addressing it can help set the agenda in negotiations and put you on better footing when bidding on a project.

Because freelancers so frequently base their rates on previous experience and a perception of their own value, they undercharge. Freelance rates are frequently higher than traditional salaries because of the flexibility the work arrangement provides and the added financial burden of running a business. Women who have until now based their rates on those factors should ask for more. Some tips for doing this include:

Additionally, there are many situations in which freelancers are already underpaid. Women should identify these situations and make it clear what their compensation expectations are. Here are some common scenarios resulting in underpayment:

In addition to persistent invoicing to avoid late payment (which, again, is far more common for women than for men), direct and carefully documented steps like those above can help you to increase rates, charge for all applicable time, and level the playing field with male freelancers.