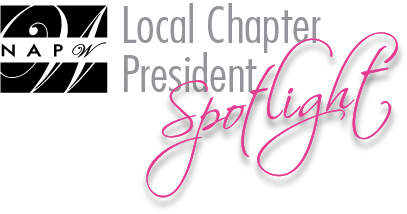 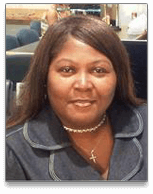 In late January/early February of 2012, I received a call from an IAW representative, who told me about the association and the benefits of joining a powerful network of professional women. At the time, I was transitioning out of the workforce community I’d been a part of for so many years and expanding my existing consultancy full time. I can honestly say, my purchase of a membership was not just an investment in myself but an opportunity to join a community of like-minded professional women and entrepreneurs. I have not been disappointed in this “investment.”

When I first became a member of IAW, the Westchester County Chapter had less than 60 members and was relatively inactive. I had a background in leadership and Board service, particularly within actual professional associations. I’d served all of the causes that I cared about and identified in IAW the opportunity to check the last two causes off my Volunteer’s Bucket List—professional women and the environment. I offered the Westchester County Chapter an opportunity to create a succession plan by serving as its Chapter Vice President/President-Elect. A year later, the president resigned her post.

Being part of IAW has impacted my life professional and personally. I gained insights into the needs and interests of professional women, added a great service to my business offerings and met a few great women to expand my network. I’m also more protective of my time, freedoms, brand and alliances than ever before. And, I’ve checked another item off my Bucket List – benefitting the community of professional women to which I belong.

The Chapter President role has brought some challenges and many rewards. Among the top challenges have been the sheer demand that chapter leadership placed on my time; building and retaining a chapter board of directors year after year; and finding a successor to lead the chapter when my term ends this May. The most important rewards that I can point to as a result of my IAW membership are the growth of my network and the addition of a new service to my business, which I hope will perform well in the coming months. I have great memories and compliments to take with me as I go. I know that I have benefitted many and reduced my Volunteer’s Bucket List down to one remaining cause—that of our environment.

I was able to build a sense of community. Members reported feeling that Westchester was their “home chapter” and guests reported a sense of community that they wanted to join. Further, I worked passionately to ensure that our meetings were interesting, must-attend events that delivered real value to attendees and/or otherwise connected members to each other, products, services and business opportunities. In so doing, I received great testimonials from members about taking trips of a lifetime; fulfilling a dream to find a new job and relocate to new cities; and receiving information about early detection that led to potentially life-saving medical treatment. In the days before IAW’s Foundation Calendar existed and Westchester County Chapter was still relatively small, we raised $1,000 for domestic violence prevention and support. In the process, we helped facilitate a training program for nurses at three area emergency rooms to collect vital forensic evidence from their domestic violence victims. Abusers of women in Westchester were escaping justice and the Westchester Chapter helped to bring them to justice!

The Westchester County Chapter also impacted the local community by:

Finally, the Westchester County Chapter, which has members from across the US, is proud to have hosted a couple of IAW “firsts.” We partnered with 12 chapters nationwide to host the first virtual chapter event. Louise Newsome, IAW National Director of Chapters, was the guest presenter and more than 100 IAW members from the across the country attended. We also hosted IAW’s first nationwide campaign for all members to e-sign and send a virtual letter to their state lawmakers urging them to pass an anti-workplace bullying bill. At the time, the US was the only developed nation that didn’t have one and woman-on-woman workplace bullying topped the list of abuses.

I’m proud of what our Chapter accomplished during my tenure and I look forward to seeing more great things from the Westchester County Chapter in the future. 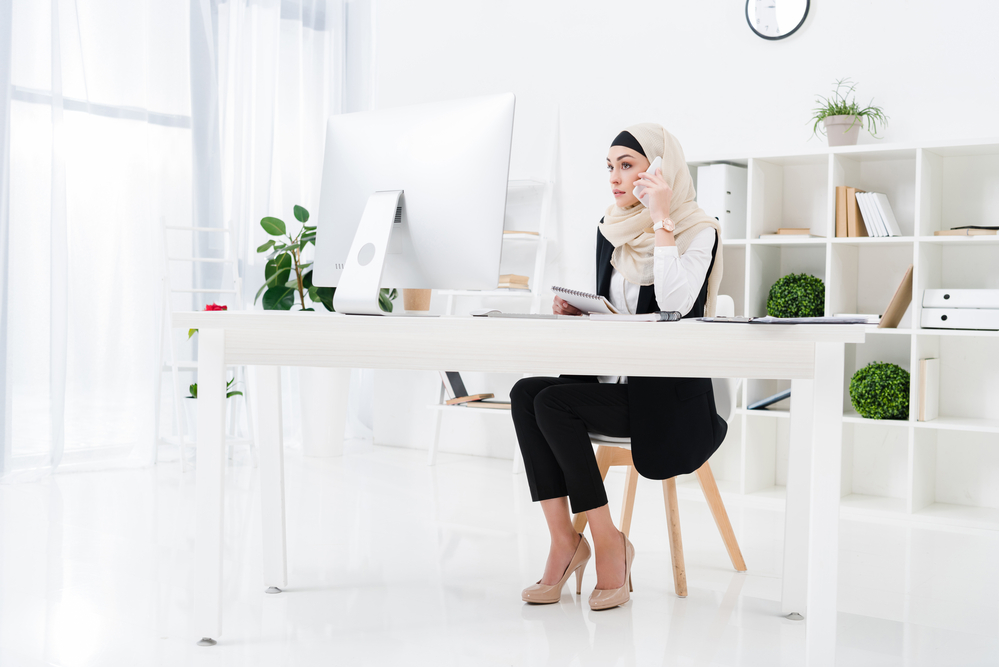 Mentor vs. Manager: What’s the Difference? 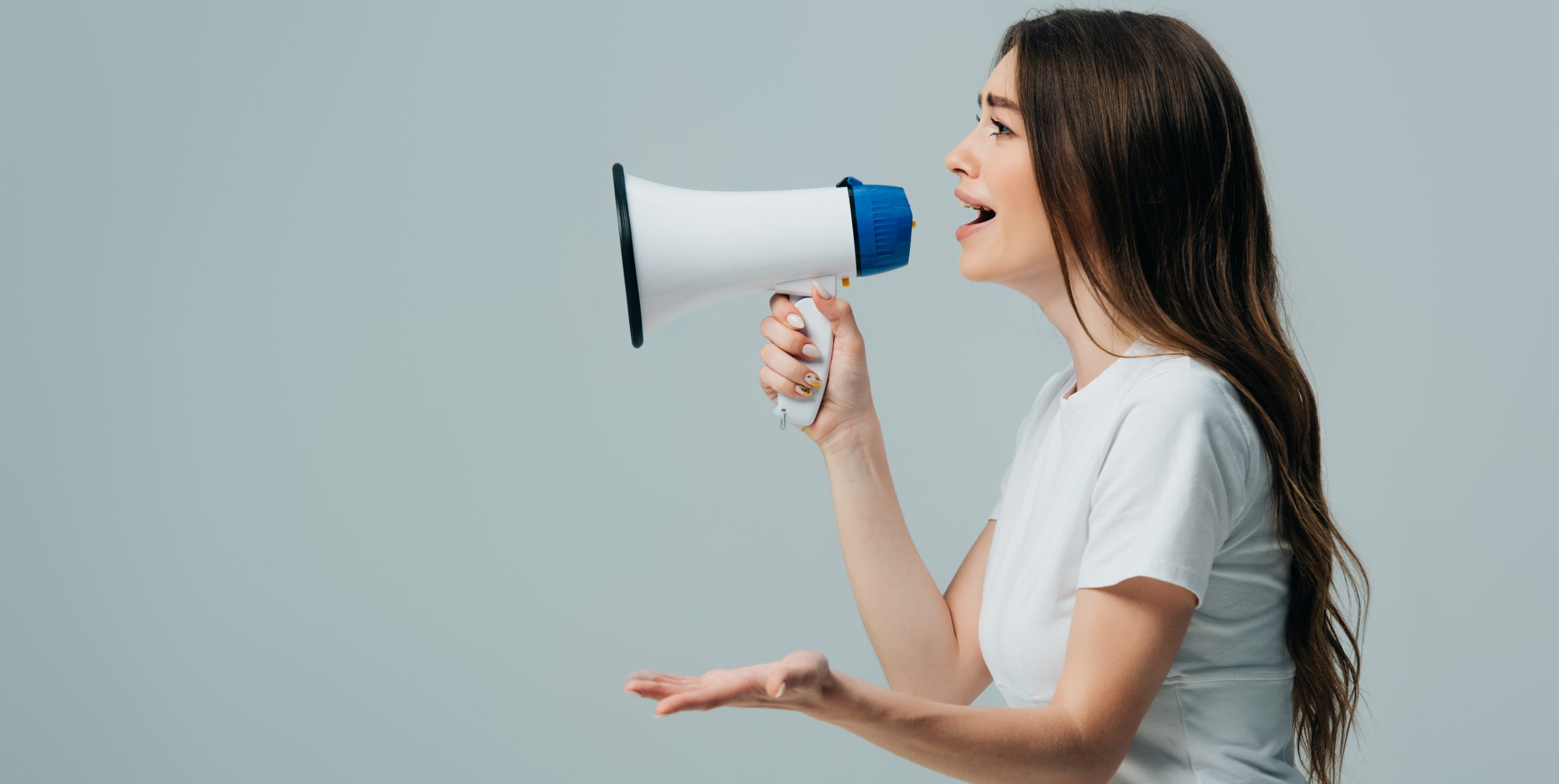 How to Find Your Voice in a Saturated Market 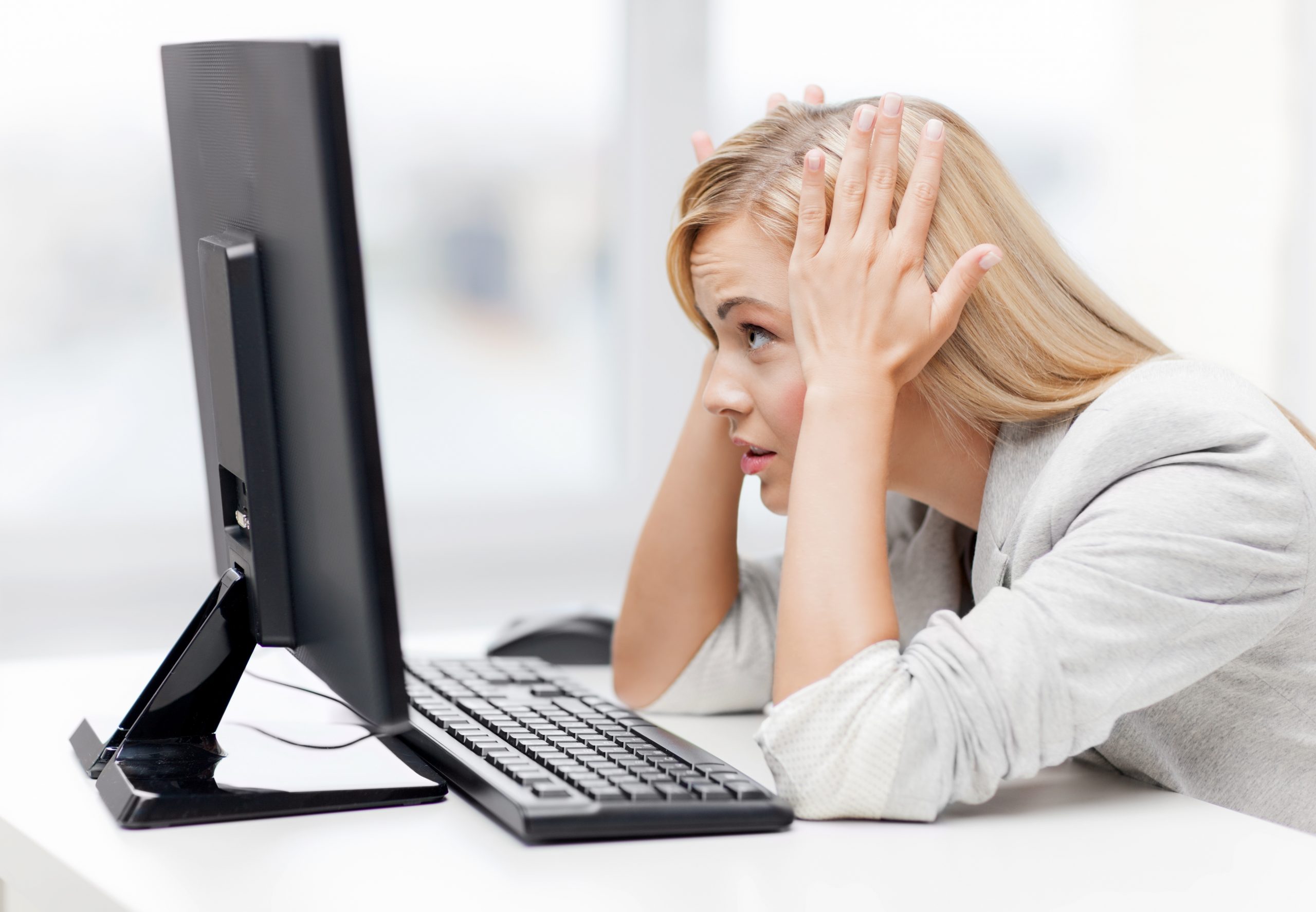 Leading Through Trauma, Distractions, and Uncertainty