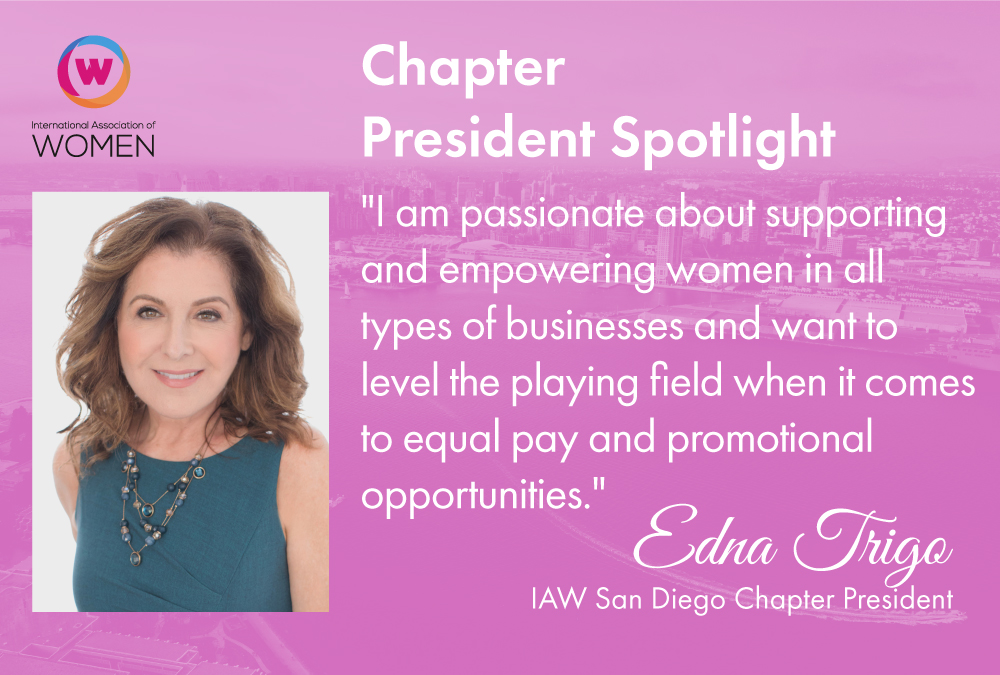 As San Diego Chapter President, Edna Trigo has been in the forefront of motivating and mentoring other women

Just over four years ago, I took on the role of IAW’s San Diego Chapter President. I did this because I am passionate about supporting and empowering women in all types of businesses. I also want to level the playing field when it comes to equal pay and promotional opportunities, as well as being active on executive boards and having a voice in government. As a Private Investigator and Security Consultant at ETV Consulting, I also love to mentor young women who want to get into law enforcement or the investigative field.

During my tenure as Chapter President, I’ve accomplished quite a lot and our members have done much not only got each other but for our community. In 2017, I planned and executed a successful Women’s Expo on Veteran’s Day and recognized four Women of Achievement, including a VIP member who was a veteran.

In 2018, we raised money for the Help Undiagnosed Children Foundation (HUCF). A $500 check was given to HUCF at our January meeting. For the last four years, we have collected donations at our Holiday luncheon to take to the orphanages in Tijuana, Mexico. In August 2017, we were featured in La Jolla Lifestyle Magazine at our Annual Summer Luncheon.

The Chapter partners with several community charities, such as Princess Project, where we collect dresses at our meetings to help send a girl to prom, as well as Dress for Success. We also have participated in Race for the Cure and Kickin It Challenge. We partnered with Kendra Scott at a fundraiser for the Challenged Athletes Foundation in 2018.

Leading with Confidence Learning to serve my team and Chapter is part of being a leader and I take that into my business when dealing with clients.

My role as Chapter President has given me the opportunity to sharpen my leadership skills. I’ve also learned to ask for help and to delegate responsibilities to my leadership team. Now, when I have a project at work, I can enlist a team and have more confidence in accomplishing my mission. I feel more at ease conducting briefings to my command and colleagues.

The San Diego Chapter has monthly structured meetings that include dynamic guest speakers. Recent Chapter events included the Sips & Sail Sunset Cruise in July and a Wine Tour in the Mexican Wine Valley. The Chapter has hosted myriad events that cater to all interests such as self-defense class, theatre night and Paint & Pinot. They regularly hold and participate in fundraisers for local and national charities such as the American Heart Association, Walk for the Cure, Princess Project and Dress for Success.”

On August 29th, the IAW Chapter will return to La Valencia Hotel in La Jolla for the fifth annual Summer Soiree. At this year’s event, the guest speaker will be Dr. Carol Soloway, Author of Sex Happens and, most recently, Gracie’s Gone. She is also the President of the Orange County Chapter. Dr. Soloway will share her journey in her talk, One Key to Victory. Learn more about upcoming events in San Diego.

I have always had an innate sense of curiosity and an interest in digging to find the truth no matter what the subject. I love conducting research and finding missing pieces to the puzzle or connecting the dots in my field.

Throughout my career in law enforcement and private investigating, I have honed my skills in threat assessments, creative and critical thinking, link analysis, financial investigations, communications analysis, indicator and recommendation development, tactical and strategical analysis, interviewing and developing sources of information. I use all of these skills to prevent and deter crimes by individuals, organized criminal groups or domestic and international terrorists.

In May 2019, I was named in the Book of Latina Role Models under Law Enforcement by MANA at the Hermantias Showcase Banquet. In 2001, I was recognized as Investigator of the Year by the Office of the Public Defender for the Santana High School Shooting.

Looking toward the future, I’m excited about continuing to grow the San Diego Chapter. Additionally, I plan to finish my book on school shootings from one of my cases. I also hope to bring my professional training to law enforcement partners in Latin American countries. 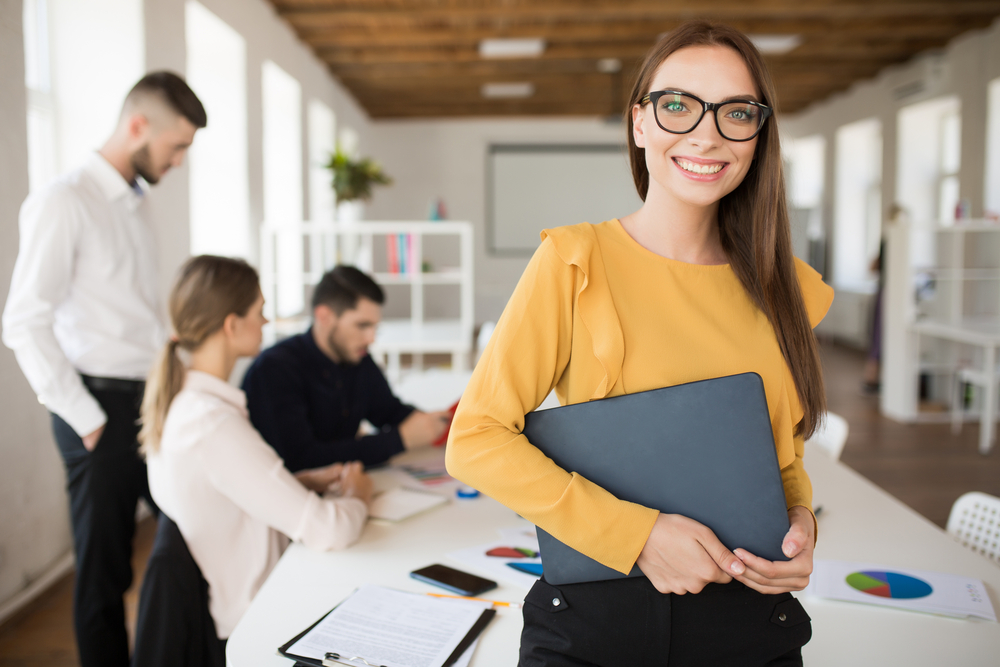 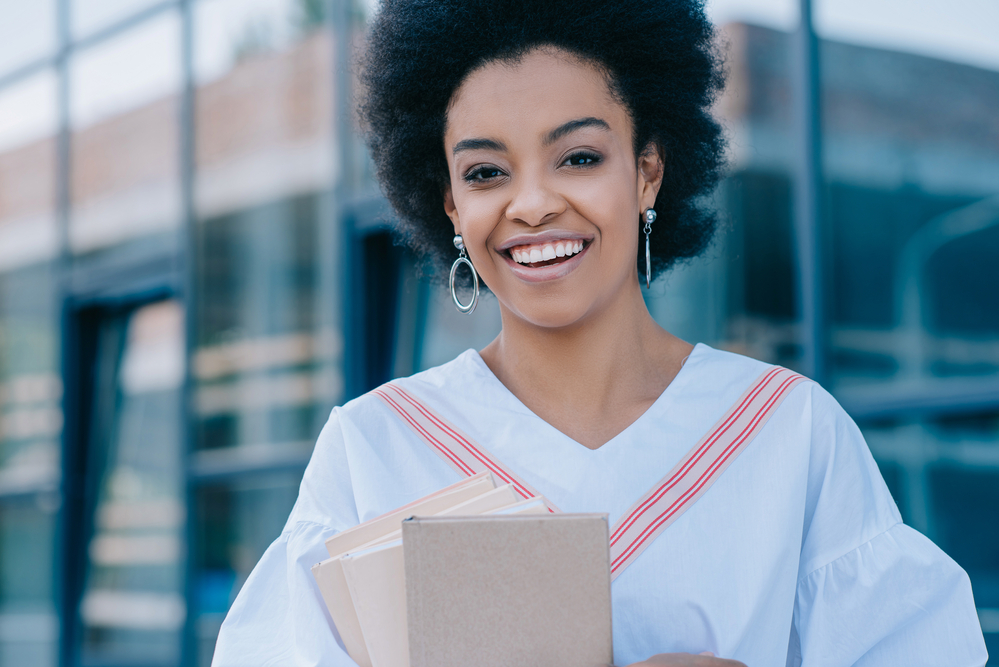