How to Resolve Conflicts at Work 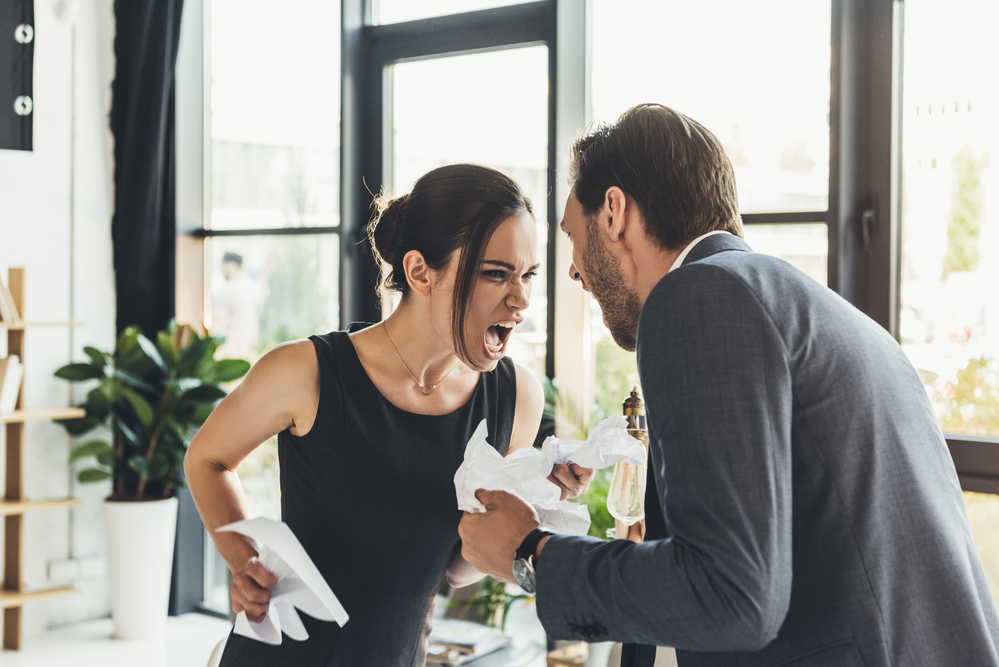 The workplace is comprised of a wide variety of different talents, skills, ideas, and tenets. This diversity is celebrated, even embraced; each individual brings something unique to the table. Each difference adds its own value. However, this does always make for a harmonious workplace. With varying opinions or visions, conflict is bound to arise.

This is not only expected, it can be healthy as people are forced out of their comfort zones. The more they push beyond the borders of their own world, the richer their experiences will be and the entire organization benefits. The experience isn’t enough though. The key is knowing how to resolve conflict at work.

Communicate
Communication is the key to making any relationship work, and the professional relationship is no different. Find a place where the parties can sit down together for a face-to-face conversation without distractions or interruptions. If part of the team is remote, try to set up a video chat as opposed to just a teleconference.

The thing you definitely don’t want to do is discuss the conflict over email. That is rarely productive, and the tone is too easy to be misunderstood. Sit down and talk in person, giving each individual enough time to give their side of the story. If things are too heated, an objective third party may need to sit in and act as a mediator.

Don’t make it personal
Often people get personal without realizing that is what they are doing. They point the finger at the individual instead of the source of the conflict. It can be as simple as adjusting how a discussion is structured. Instead of launching a personal attack — which puts people on the defensive — look at the behavior or actions that are causing or exacerbating the problem.

For instance, instead of telling someone “you make me angry,” try framing your grievance so that it is not a personal attack. Saying something like, “When you do X, I feel undervalued.” Then move on to a resolution. Don’t stay in that place of conflict, hashing and rehashing the issue.

Learn to listen — Actively
Active listening is a fantastic tool for better communication. It shows that you are listening to the person and not planning what you are going to say next. It also helps you focus on what they are saying, what their position is, and how they view the situation. When you can see an issue through that person’s eyes, it can make all the difference.

The technique is fairly simple. When you are talking to someone, just rephrase what they said to verify that you understand them correctly. This provides clarity in a conflict and can help you identify the root causes of the issue.

Identify common ground
Just about everyone has common ground somewhere and, in a conflict, that can be a jumping-off point for resolution. This is where conversation and active listening really come into play. As you talk and listen to the person or people, look for areas where you agree. As you work toward a solution, highlight these areas and see where you can expand them, using them to get back on track.

Common ground can be a bridge in conflict as long as everyone is working toward the same goal of resolution. The end game should not be about one person winning the argument, but instead about the team coming together to work cooperatively. 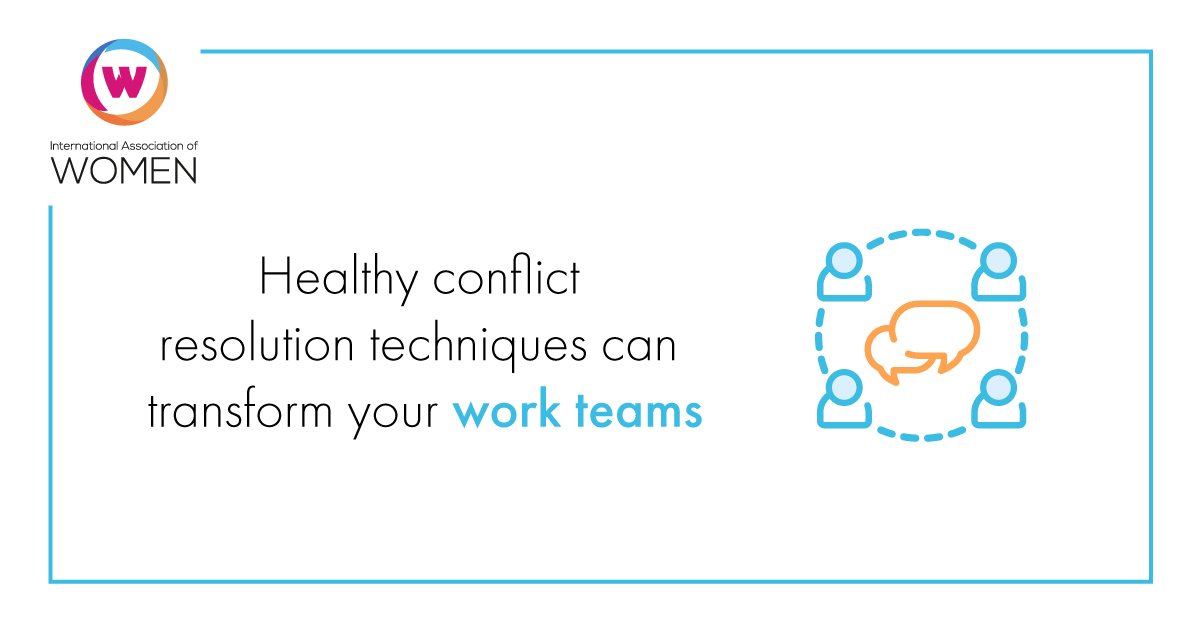 Utilize differences creatively
Not all differences are bad. It’s usually the differences of the people on work teams that make it work. Each unique person brings something special to the team, enriching it. While sometimes those differences can clash, it doesn’t have to be that way. Find creative ways to utilize the differences.

This not only helps to resolve the conflict, but it also does double duty as an effective strategy for making people feel valued. People who feel valued tend to be more cooperative which means fewer conflicts and more cooperation. 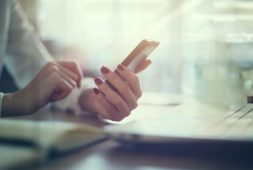 Virtual Networking — Making the Most of Your Online Connections 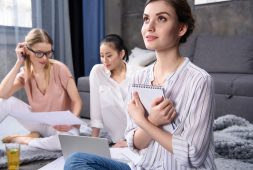 How to Not Feel Invisible—Make Sure Your Voice is Heard